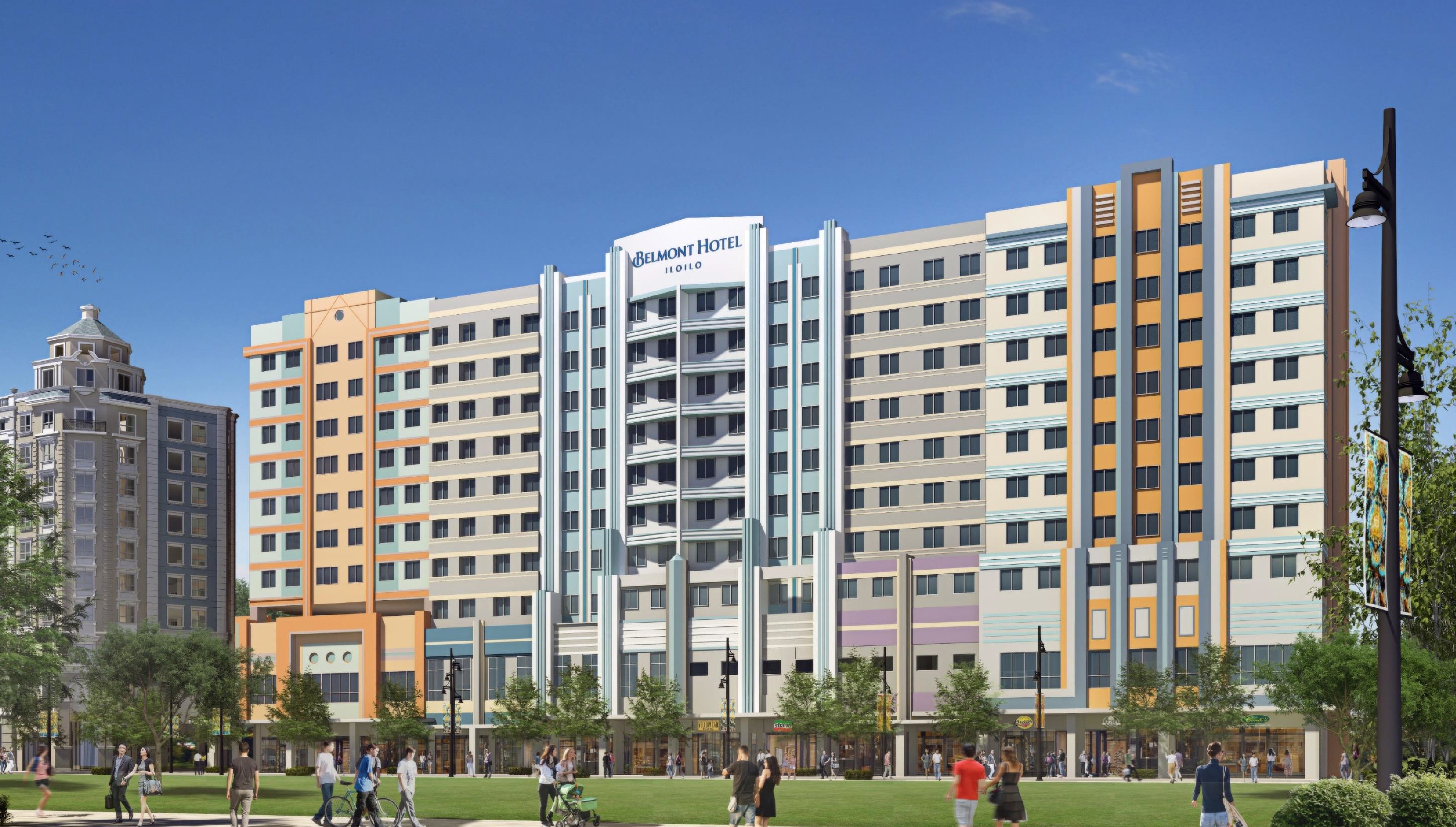 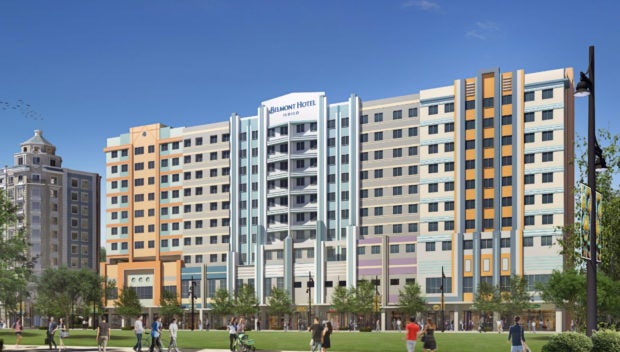 That the City of Iloilo was a largely untapped destination is already a thing of the past.

Much has changed for this highly urbanized city, which today is a picture of vibrant growth with its diversified economy holding a huge potential to become a bustling economic corridor in the region.

This picturesque city has since witnessed a tremendous transformation in the past decade given the emergence of new and thriving industries, the entry of investors pouring in fresh capital and generating quality jobs for the province, as well as the surge of local and foreign tourists wanting to immerse themselves in gorgeous natural settings that subtly weaves the bygone era with the modern times, thus evoking that rustic and sophisticated feel at the same time. 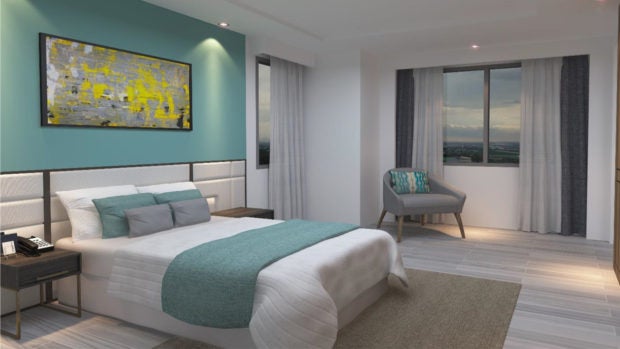 Data from the Iloilo City Tourism Office showed that total tourist arrivals had seen a steady growth since 2010, even doubling over the last five years to 1.08 million in 2017 from only 526,966 in 2012. In 2017 alone, bulk of the tourists, or about 97 percent, were locals, while international arrivals were mostly from South Korea, United States and Canada.

Similarly, tourism receipts more than doubled to P19.8 billion last year from only P9.69 billion five years ago, reflecting the growth not only in arrivals in the province but also in terms of tourism enterprises, the number of which reached 1,605 in 2017, and of cultural properties, whose count now stood at 203 during the same period.

A cursory look at the different travel websites would list Iloilo City as a must-see destination for its sumptuous local cuisine and rich cultural heritage, as evidenced by the stunning architecture of decades-old churches with great historical value, and the more than 200 captivating mansions, which were grandiose displays of affluence during the Spanish and American colonial eras. Iloilo City likewise serves as a jump off point to equally stunning islands with their pristine, unspoiled beaches located in the outskirts of the province. 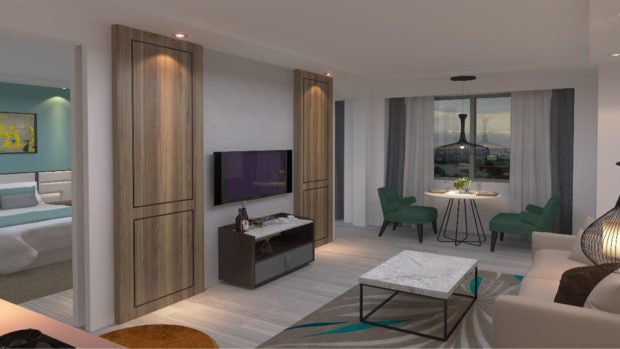 Also changing the tourism landscape in Iloilo was the completion of the Iloilo Convention Center in 2015 as this elevated the city’s position as a viable meetings, incentives, conventions and exhibitions (MICE) destination.

City Tourism Officer Junel Ann Divinagracia was quoted in an earlier Inquirer interview as saying that the tourism boom in Iloilo was mainly because of the MICE events it was getting with the convention center, which has a seating capacity of 3,700—reportedly the biggest of such facility in the province.The tourism boom due to the growing number of events and conventions being held at the ICon has consequently boosted demand for restaurants, transport providers and even hotels that can cater to the discerning needs of both local and international delegates. 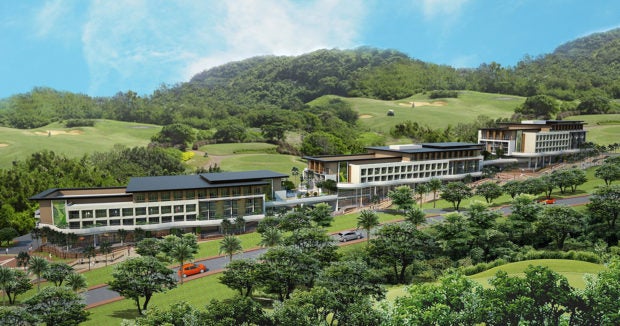 Megaworld recognizes this pressing need and is thus bringing its homegrown Belmont brand to the Iloilo Business Park to provide world class accommodations.

“We have seen the huge potential of Iloilo as a tourism destination. With the Iloilo Convention Center as a main facility for meetings, incentives, conventions and exhibitions, there is no doubt that Iloilo City needs another world-class hotel. And we are bringing another Megaworld homegrown hotel brand, which has gained popularity among business travelers since Belmont Hotel Manila opened in 2015,” explained Jennifer Palmares-Fong, vice president for sales and marketing of Megaworld Iloilo.

The 12-storey Belmont Hotel Iloilo, which will add 405 hotel rooms in the city, will be the third hotel to rise within the Iloilo Business Park township. Megaworld opened in 2014 Richmonde Hotel, while its sister company Travelers International Hotels Group Inc. started operations of the Courtyard by Marriott earlier this year. 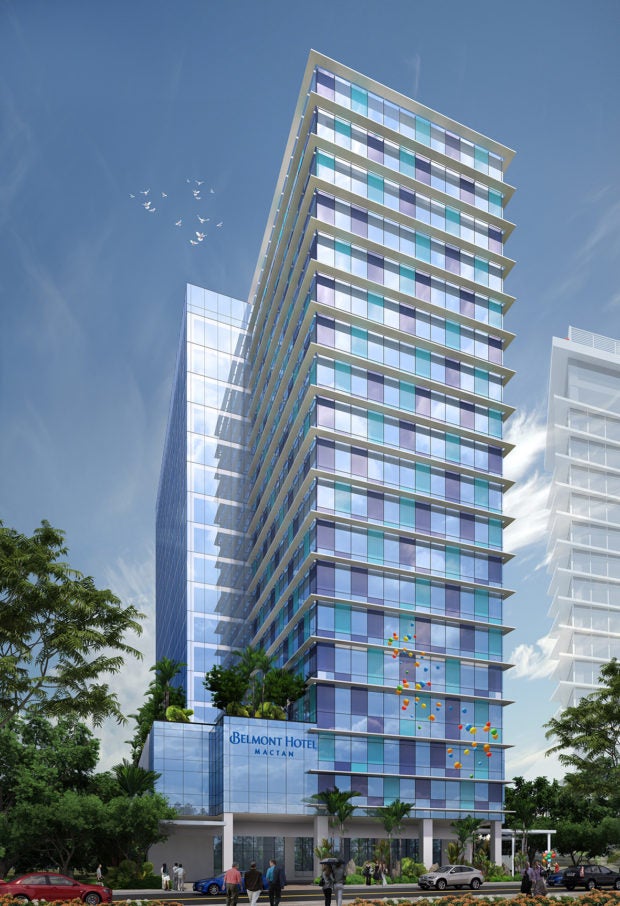 Slated to open by 2023, the Belmont Hotel Iloilo will be located along the 1.1-kilometer stretch of Festive Walk Parade, just a stone’s throw away from the iconic Iloilo Convention Center and the Festive Walk Mall.

Guests can choose from several room categories namely the Twin Suites, Queen Suites, Junior Suites, Executive Suites, and the Specially-Abled Suites for Persons with Disabilities. They can likewise enjoy key features of the hotel including a swimming pool with an in-pool lounge, landscaped deck with pool bar and outdoor lounge, fitness center with sauna, function room and an all-day dining restaurant.

“Megaworld’s Iloilo Business Park itself is a tourist destination. Visitors come to the township to visit the Iloilo Museum of Contemporary Art (ILOMOCA), shop and dine in Festive Walk Mall, chill in Festive Walk Parade, attend events in the Iloilo Convention Center or stay in our world-class hotels. We expect more tourists to come to our township as more establishments and attractions open in the coming months,” Palmares-Fong concluded.

Belmont Hotel Manila, Megaworld’s first Belmont Hotel that opened in Newport City, was awarded this year’s Best Airport Hotel in the 2018 Travel and Hospitality Awards. The second Belmont Hotel is set to open in Boracay Newcoast next year, while the third will be at The Mactan Newtown, the company’s 30-ha township in Lapu-Lapu City, Cebu.