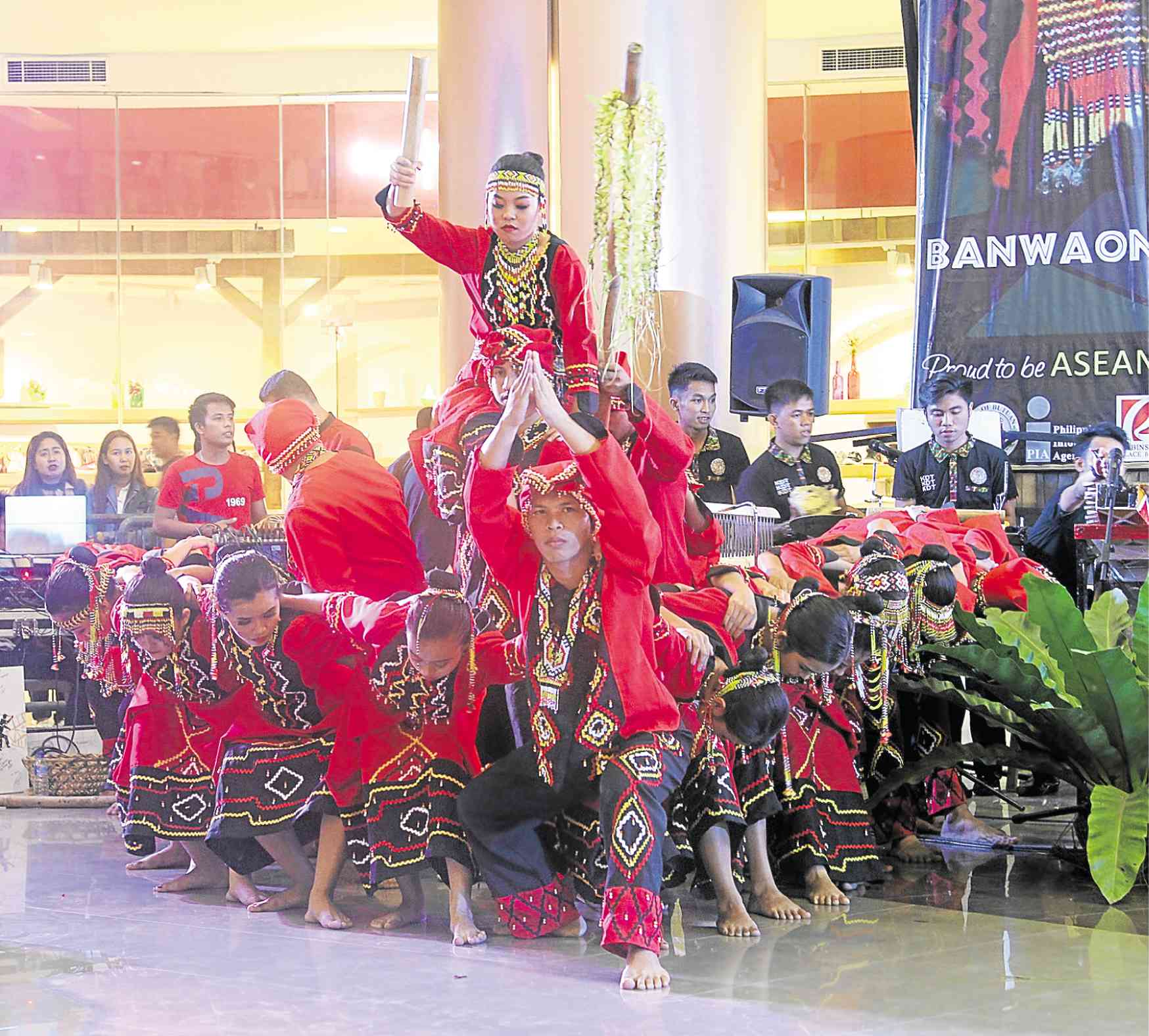 The National Commission for Culture and the Arts (NCCA), in partnership with the Philippine Information Agency (PIA), recently launched “Kalinaw Kultura,” a nationwide information campaign to raise public awareness about the rich cultures and heritage of Mindanao and to promote it as a peaceful place.

The program had been launched earlier in Iligan, Butuan and Zamboanga and will be launched soon in Davao and Cotabato.

Theme of Kalinaw is “A Culture of Peace, Peace Through Culture,” PIA director general Harold Clavite said during a press conference in Butuan City recently.

“This is a great opportunity for us to really showcase what Mindanao is all about,” Clavite said.

“For a very long time, there were many negative messages about Mindanaons and a lot of people would say that Mindanao is scary and has lots of chaos. But it is not true. We Mindanao natives are living testaments on how safe our culture is.”

Mindanao takes pride in its cultural communities such as the Higaonon, Manobo, T’boli, Talaandig and the Tausug. These communities have their own unique and beautiful traditions such as dances, songs, food and attires.

“Kalinaw Kultura” will also highlights the tourist spots, historical events and cultural landmarks in Mindanao that shaped the Philippines such as the discovery of the precolonial boat Balangay in Butuan, the Maria Cristina Falls in Iligan, and the Rizal Shrine in Dapitan.

But despite Mindanao’s qualities, PIA said it had been a challenge to promote the region as a peaceful place.

“I think it’s a struggle that us Mindaoans continue to deal with on a day-to-day basis,” Clavite said. “It’s not just our Filipinos from Luzon and Visayas but also foreign friends are not confident with (the region’s) safety.”
Challenge

“That’s why it will remain a challenge, especially now that there are isolated cases of disorder and conflict like in Marawi that had a big impact in our country.”

President Duterte placed Mindanao under martial law after Islamic radicals laid siege on Marawi in 2017. Even when Marawi had been retaken, his administration has insisted on continuing with martial law in Mindanao.

Despite martial law, there have been bombings in Sultan Kudarat and Basilan.

“It’s really a struggle for us to change the perception of the people about Mindanao, that it is associated with war,” PIA Caraga regional director Abner Cagaga said.

“We are requesting the media and other sectors not to generalize Mindanao even if the problem happened in remote areas,” he said. “We should be specific where it happened because if you say Mindanao, all of its other parts get affected. But in reality, only a small part is have problems in security.”

Clavite said that the PIA, through the help of local governments in Mindanao, would strengthen the national promotion of Mindanao’s culture and heritage through its various programs. He added Kalinaw Kultura would emphasize Mindanao as a peaceful place.