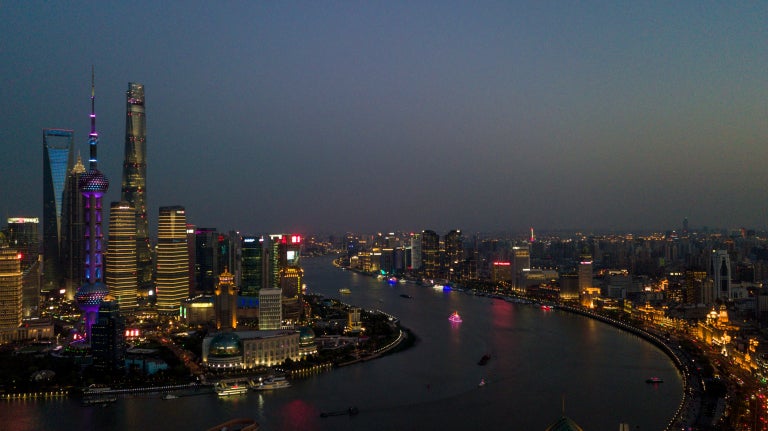 A new report reveals that Shanghai, China made the most money from tourism in 2017, raking in $35 billion (around P1.8 trillion) mostly from domestic visitors.

It’s also an impressive rise in the ranks: Shanghai was eighth on the list of travel and tourism-generated gross domestic product (GDP) in 2007. But within a decade, rising domestic travel to the bustling city — the domestic share of travel and tourism GDP in Shanghai is 88 percent — helped the city leapfrog over the competition.

Rounding out the podium are Beijing, China and Paris, France.

For the report, authors looked at the travel and tourism-generated GDP of 72 cities around the world.

Overall, almost half (45 percent) of global international travel is made to cities. That translates to more than half a billion trips a year.

Here are the 10 tourism markets in terms of travel-related GDP:

The top 10 cities where it’s no work, all play