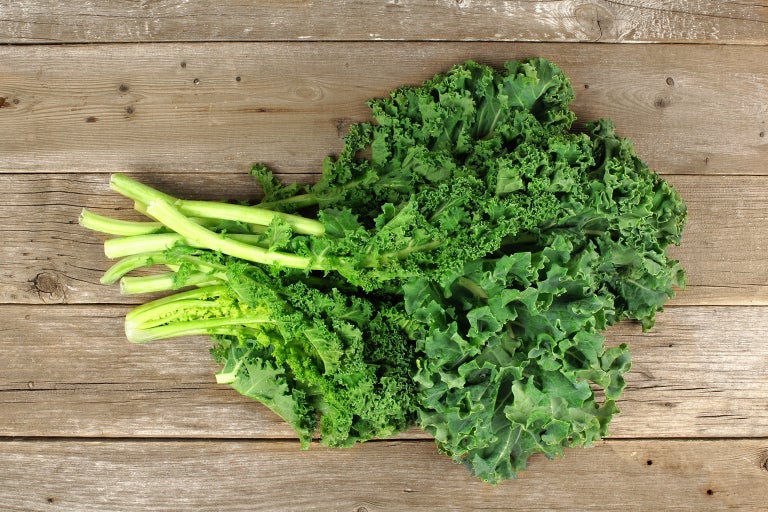 Carried out by researchers at the Westmead Institute for Medical Research, the new study set out to assess the relationship between dietary nitrate, found predominantly in green leafy vegetables and beetroot and AMD.

For the new research, the team interviewed 2,037 participants over 49-years-old, about their diet and followed them over a 15-year period.

The findings, published in the Journal of the Academy of Nutrition and Dietetics, showed that after adjusting for factors such as age, sex, smoking status and fish intake, participants who ate between 100 to 142 milligrams of vegetable nitrates each day had a 35 percent lower risk of developing early AMD than people who ate less than 69 milligrams of vegetable nitrates each day.

However, the research did not show any additional benefits for people who ate more than 142 milligrams of dietary nitrate each day.

“This is the first time the effects of dietary nitrates on macular degeneration risk has been measured,” commented lead researcher Associate Professor Bamini Gopinath. “If our findings are confirmed, incorporating a range of foods rich in dietary nitrates — like green leafy vegetables and beetroot — could be a simple strategy to reduce the risk of early macular degeneration.”

AMD is a degenerative eye disease which causes loss of central vision, affecting everyday abilities such as seeing faces, driving, reading, and writing. Age is the strongest known risk factor and the disease is more likely to occur after the age of 50, with one in seven Australians over 50 showing some signs of macular degeneration. There is currently no known cure.

Research published earlier this month also found that following the popular Mediterranean diet may also reduce the risk of developing AMD. After looking at nearly 5,000 participants researchers at the Université de Bordeaux, France and Erasmus University Medical Center, The Netherlands, found that those who closely followed the Mediterranean diet were 41 percent less likely to develop AMD compared with those who did not follow the diet.

Previous research has also suggested that the Mediterranean diet, which encourages a high intake of fruit, vegetables, fish, pulses, olive oil and whole grains, and a low intake of meat, processed foods, and dairy products, is beneficial for both those already have AMD or are at risk of developing it. KM

Cataracts may be the oldest eye disease on record

You can deny your age—but your eyes don’t lie