Victoria's Secret Fashion Show: What we know so far about the 2018 edition | Inquirer Lifestyle 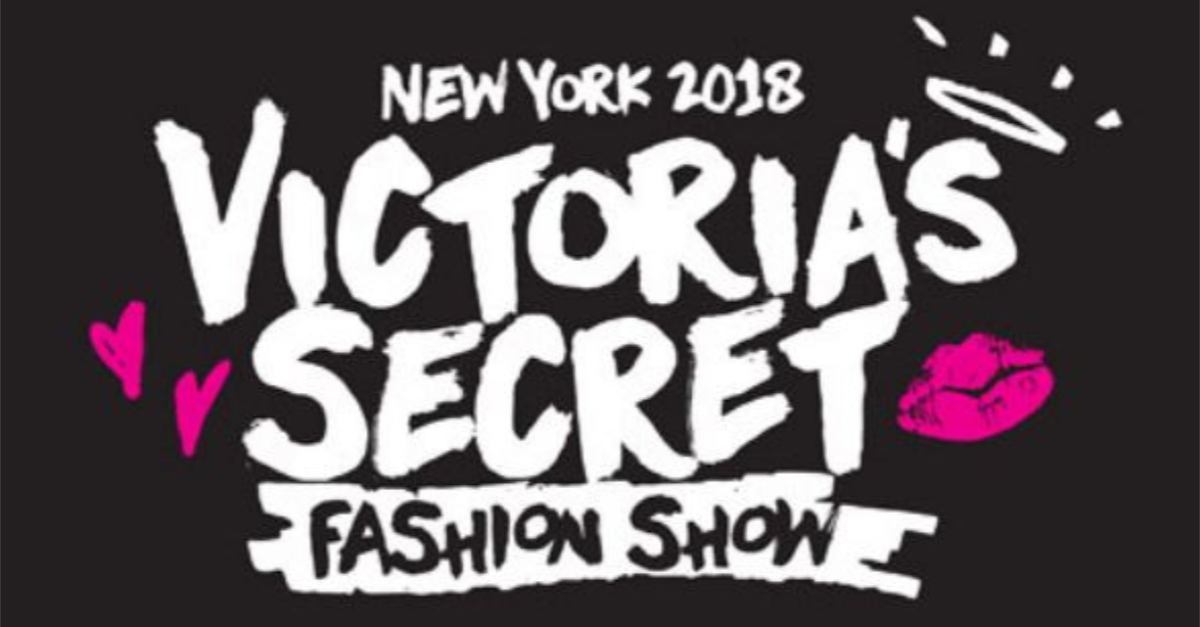 Victoria’s Secret Fashion Show: What we know so far about the 2018 edition

Due to take place before the year’s out, the eagerly awaited 2018 edition of the Victoria’s Secret Fashion Show is still keeping most of its secrets closely guarded. Some information has nevertheless emerged from the famous lingerie brand, giving fans an idea of what to expect from the event.

From the show’s location to its collaboration partner to the models selected: here’s a recap of what we know so far about the most spectacular fashion show of the year.

After heading to Paris, France in 2016 then Shanghai, China in 2017, the Victoria’s Secret Fashion Show this year returns to New York, United States — the city in which the brand’s Angels have walked the most shows to date.

The lingerie brand has not yet disclosed the exact location of the show, but it will no doubt be as spectacular as the event itself. There’s still no official word on the date either, although the model Behati Prinsloo mentioned Nov. 8 as a possible show date.

If it follows the pattern of previous editions, the show should be broadcast on CBS later that month.

A capsule collab with Mary Katrantzou

Last year, the collaboration between Victoria’s Secret and Balmain clearly went down a storm at the brand’s runway extravaganza in Shanghai.

The lingerie brand is repeating the experience this year by joining forces with the Mary Katrantzou label, known for its bold prints. The collaborative collection will premiere at the 2018 Victoria’s Secret Fashion Show and is billed by the lingerie brand in a statement as being “bold, bright and beyond chic.”

The brand has pulled out all the stops for this 2018 edition, with a line-up including some of the most famous models on the planet. Star Angels will evidently be making runway appearances, from Stella Maxwell and Jasmine Tookes to Lais Ribeiro, Josephine Skriver, Sara Sampaio and Adriana Lima.

Two comebacks are also on the cards, with Behati Prinsloo returning after a two-year hiatus and Barbara Palvin returning after last walking for the brand in its 2012 New York show.

New faces include Winnie Harlow, Duckie Thot, Lorena Rae and Kelsey Merritt, to name just a few. There’s no word yet on which Angel will be picked to model the legendary Fantasy Bra, showcased last year by Lais Ribeiro. KM