Why this sweet musical is hard to resist | Inquirer Lifestyle ❮ ❯ 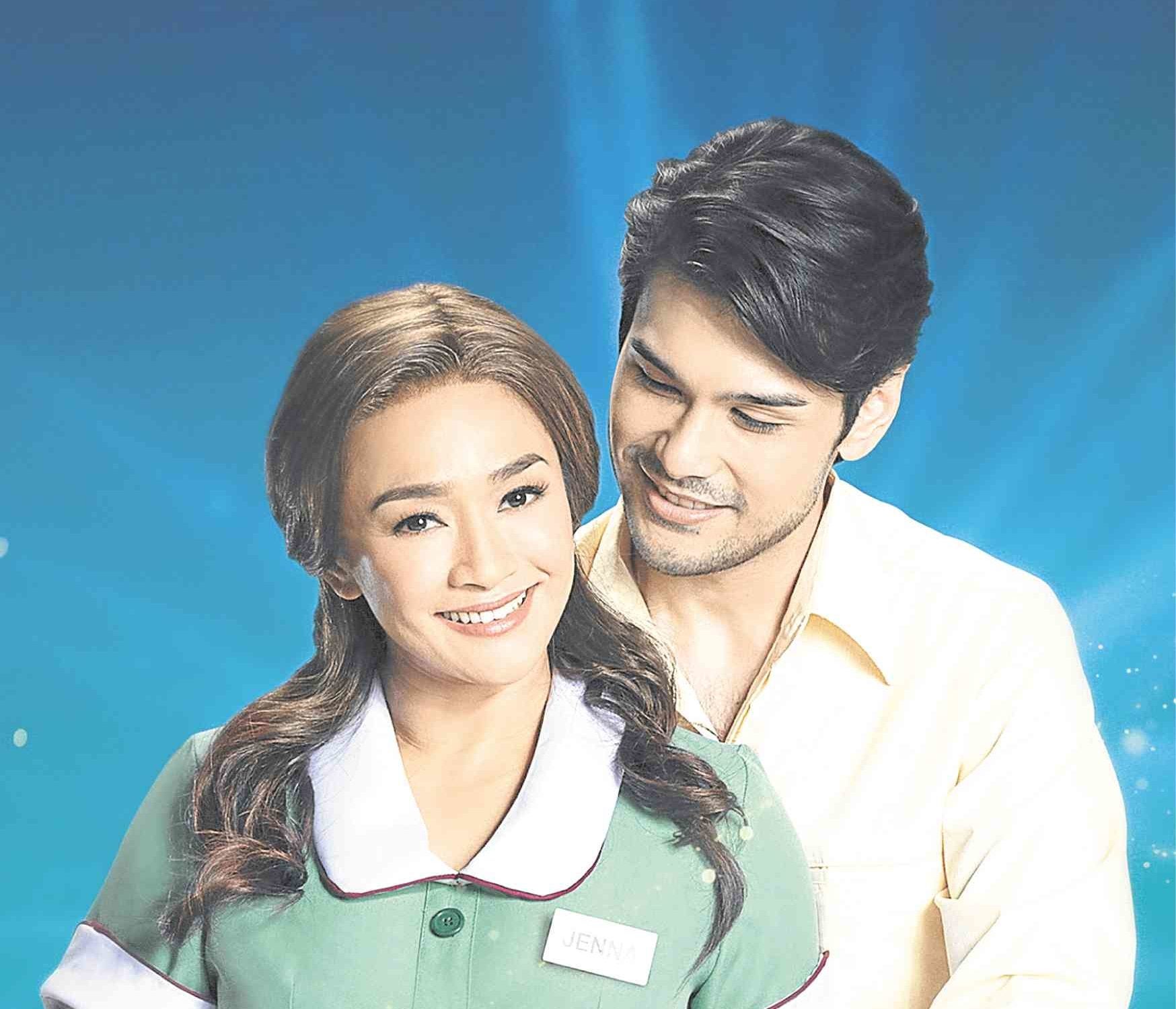 Why this sweet musical is hard to resist

Blank slate. That was the state Joanna Ampil, Bibo Reyes and Bituin Escalante were in when they arrived at the first round of rehearsals for the international production of “Waitress.”

The 2015 Broadway musical, whose music and lyrics were written by six-time Grammy nominee Sara Bareilles, is based on the 2007 film of the same title starring Keri Russell.

Atlantis Theatrical Entertainment Group will stage the Tony-nominated show for the first time in the Philippines from Nov. 9 to Dec. 2 at Carlos P. Romulo Auditorium, RCBC Plaza, with Bobby Garcia as director.

While the movie is on DVD, and the soundtrack is on YouTube and Spotify, the seasoned theater actors chose to stay away from the material.

“In all honesty? I read the script the night before I started rehearsal. I like coming into things fresh because I don’t want to put too much of myself… I wanted to be a tabula rasa,” Escalante said.

Reyes, himself an Atlantis baby, also had the same mind-set.

“If you come in with a preconceived notion of what you’re gonna do or what the scene’s gonna be or what the character’s gonna go through, then you’re kinda screwed, because Bobby wants to work from the ground up with you and discover things with you,” he said.

At the heart of the show is Jenna (Ampil), who makes the most amazing pies with the most amusing names (Take Me To The Moon Moon Pie, Dark Dark Chocolate Pie). She waits tables in the local diner with Becky (Escalante) and Dawn (Maronne Cruz) and comes home to a controlling husband (George Schulze as Earl).

The dashing new doctor in town, Dr. Pomatter (Reyes), upends her mundane life when Jenna comes to the clinic after she finds out she’s pregnant.

Fresh from her role as Grizabella in the international touring production of “Cats,” Ampil has had a busy schedule, but Garcia was persistent nonetheless to have her play the role of pie genius Jenna.

“I missed a week of rehearsals and I just caught up. I have to know all my lines by the time I got into the first day,” Ampil said.

The West End star played Candida Marasigan in “Ang Larawan,” and bagged the Best Actress Award for it in the 2017 Metro Manila Film Festival.

This is the first time the three actors are working together in a musical.

“It’s a gift,” Escalante said. The Filipino belter who popularized “Kung Ako Na Lang Sana” is coming home to Atlantis 15 years after she starred in “Dreamgirls” as Effie White.

And what a homecoming it is. Ampil and Reyes told Lifestyle Theater that Escalante is serving a serious solo, “I Didn’t Plan It,” at the beginning of the second act.

“I didn’t really like that song until I heard her (Escalante) sing it. It was a skip song for me—sorry Keala (Seattle, Broadway’s Becky), it’s not a skip for me for rehearsals, though! We have an uphill battle with Bito opening the second act!” Reyes said.

The 28-year-old who recently starred in “Ang Huling El Bimbo” said that awkward moments between him and Ampil were sparse in doing the many intimate scenes.

“Usually you have your initial stages of figuring things out and what goes where, but we knew what to put where quickly,” Reyes said.

Like sugar, butter, flour—the three key ingredients of a pie on repeat in the libretto—these guys make “Waitress” a sweet musical that’s hard to resist.