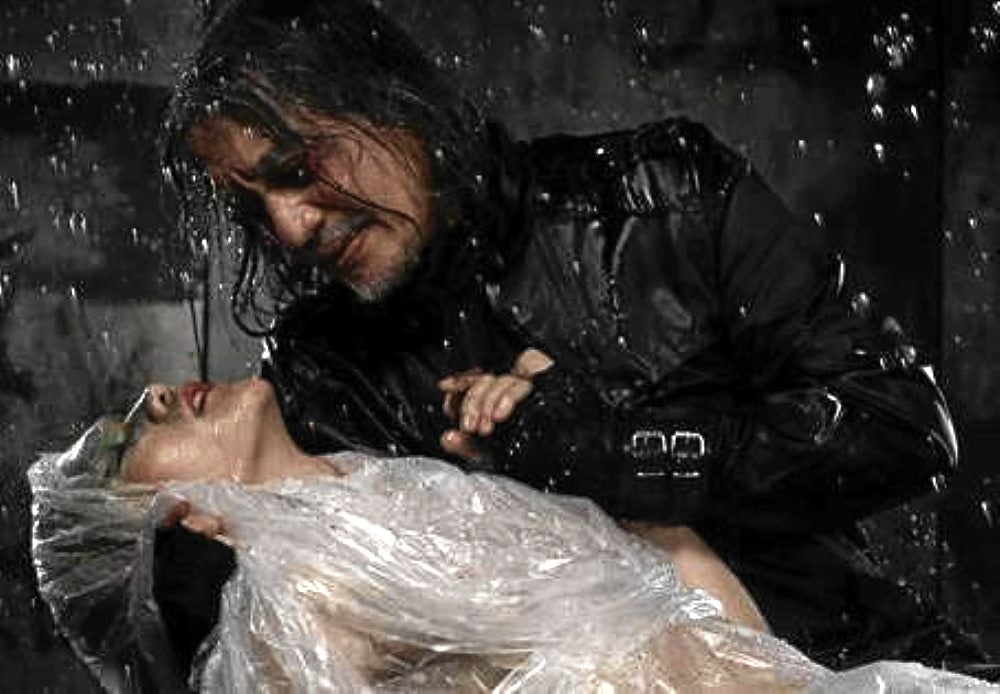 The Philippine Educational Theater Association (Peta) wraps up its 2011-2012 season with a Filipino translation of William Shakespeare’s “King Lear” that opens on Jan. 27, employing an all-male cast.

Felix “Nonon” Padilla directs, using National Artist for Literature Bienvenido Lumbera’s translation of the tale of King Lear, how he bequeaths his kingdom amongst his three daughters and is betrayed by two of them.

When Padilla was asked by Peta artistic director Maribel Legarda to stage a Shakespeare production, he immediately offered “King Lear.”

“It was suggested to me by Salvador Bernal because he’d always wanted to design it,” said Padilla, a longtime collaborator of National Artist for Theater Design Bernal, who passed away October 2011.

Production design duties are being handled by Gino Gonzales, one of Bernal’s protégés, who will build on Padilla’s post-apocalyptic setting.

“Originally, it’s set in prehistoric Britain,” says Padilla. “Shakespeare had very good reasons to set it in that time [instead of his own time] because he was trying to camouflage all of the touchy political issues about the [current] king.”

“I thought it would be interesting to go the opposite. To set it in the future, a future that is as bleak as it was in barbaric or primitive times.”

“It is one of the mature plays of Shakespeare. It’s emotional and riveting,” he says.

“In ‘Lear,’ that’s what he learns. He learns to become human. It’s a running theme in Shakespeare, about how a man gets crushed by his own guilt, and ‘Lear’ is a prime example of that.”

The decision to use an all-male cast is Padilla’s nod to Shakespeare’s text and the way roles were cast and played during the Bard’s time. (In 2001, director Anton Juan cast Repertory Philippines founder Zenaida Amador as King Lear in his staging of the play.)

He also notes there are two characters in the play that were traditionally played by only one actor. “As written, in the scenes of Cordelia, the Fool is never there. When the Fool is onstage, Cordelia is gone. I think that’s crucial, and since Shakespeare designed it that way, I thought it was important to play around with that, to give it some focus or emphasis.”