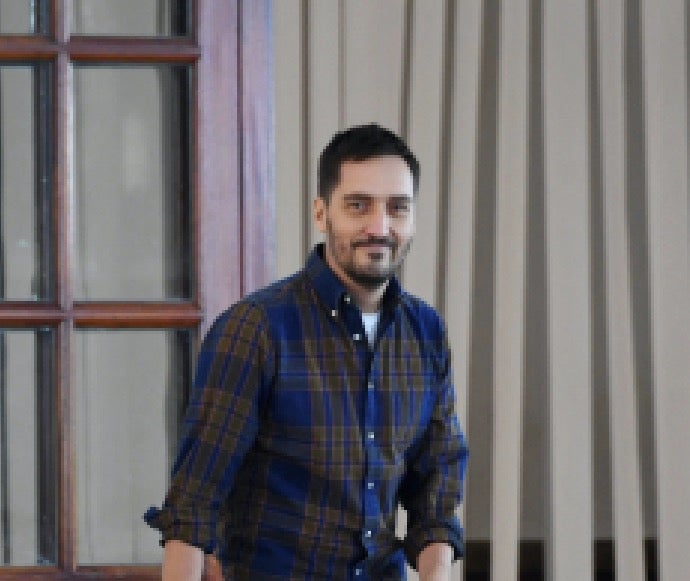 The French fashion label Carven, which is being acquired by a Chinese group after falling on hard times, said Monday that its Swiss designer Serge Ruffieux is leaving after less than two years as artistic director.

The storied brand, created in 1945, was once a pillar of postwar chic as Carmen de Tommaso, who later went by Marie-Louise Carven, injected a fresh and joyous style into young women’s wardrobes.

It fell out of favor for several decades before enjoying a revival in the late 2000s, but it hasn’t filed audited financial results for the past two years.

It was also the year when Marie-Louise Carven died aged 105.

Ruffieux, seen as a rising fashion star, was brought in from Dior in February 2017, having previously worked as the assistant to fashion stalwart Sonia Rykiel.

In a statement Carven “thanked him for all his creative contributions to the brand,” but did not give a cause for his departure.

Last month a Paris court approved the company’s takeover by China’s Icicle for 6.5 million euros, along with a pledge to invest a further eight million.

It also promised to keep on 72 employees, the bulk of the label’s staff, with the notable exception of the creative director. AB