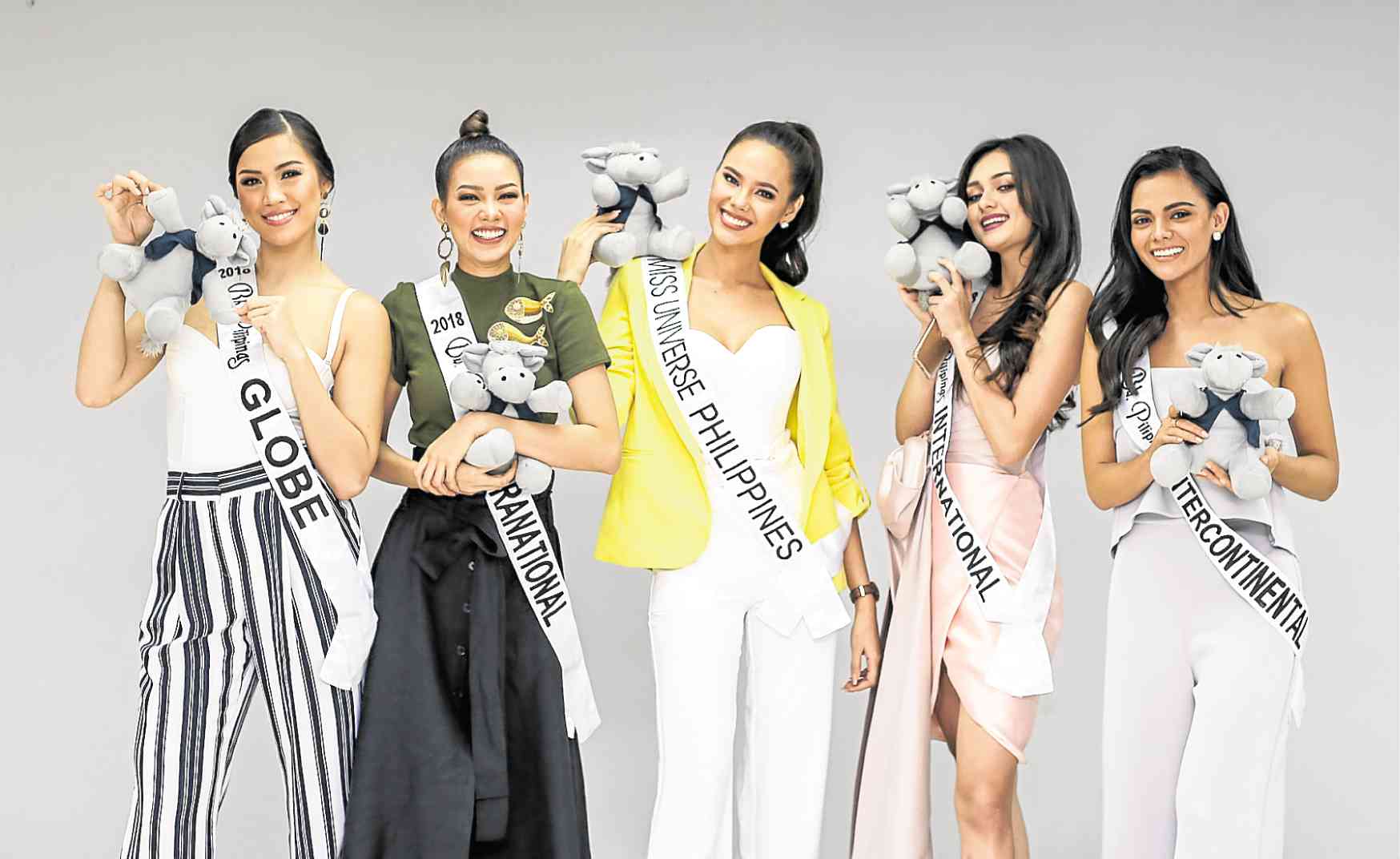 Velazco becomes the eighth Venezuelan beauty to bag the crown, solidifying the country’s status as the most successful participant of the Miss International pageant, distancing itself further from the Philippines which has six crowns so far.

Kylie Verzosa was the last Filipino to bag the crown. She won in 2016.

This year’s pageant drew a record 77 delegates from around the world.

Manalo paraded in an ecru Michael Cinco gown for the final stages of the competition.

During the speech segment, Manalo said the Miss International is “a celebration of youth and empowerment” and cited her achievements as a young woman in Candelaria, Quezon, having graduated from college at the age of 19.

“If I become Miss International, I would continue being the voice of the youth in showing that nothing is impossible with hard work and determination. And with these beautiful ladies with me tonight, a family of beauty queens [who are] all beautiful young dreamers and achievers, we will show the world that it is love, peace, and beauty that we truly care about. And together, we shall make a difference,” she continued.

Manalo’s impressive placement came as a boost to this year’s Binibining Pilipinas batch.

Last month, Michelle Gumabao managed a Top 15 finish in the Miss Globe pageant in Albania, while Eva Patalinjug went home empty-handed in the Miss Grand International contest in Myanmar. Both finishes were the worst for the Philippines in the two global tilts since Binibining Pilipinas started sending delegates to the two competitions.

Three more Binibining Pilipinas queens are set to compete—Jehza Huelar to the Miss Supranational contest in Poland on Dec. 7, Catriona Gray in the Miss Universe pageant in Thailand on Dec. 17, and Karen Gallman for the Miss Intercontinental competition in the Philippines on Jan. 26./ac