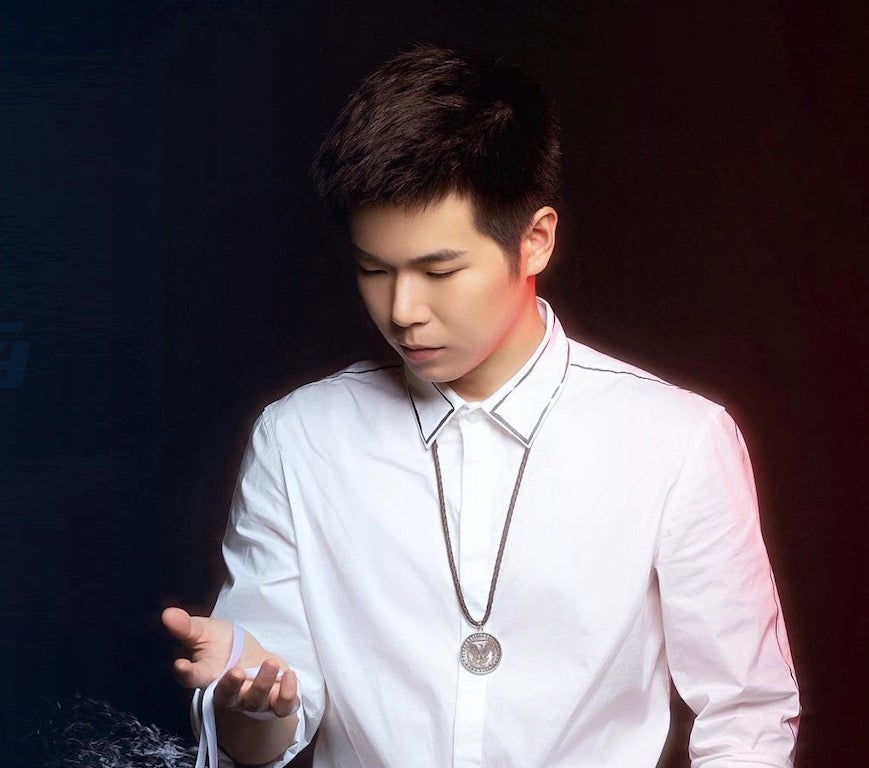 Magician Eric Chien’s “ribbon trick” had good reason to transform the minds of judges and earn a top spot at the 2018 World Championships of Magic.

Chien’s routine won the Grand Prix for the Close-up Magic category at the championship event organized by the International Federation of Magic Societies (Fédération Internationale des Sociétés Magiques, or FISM) and held in Busan, Korea, on July 9-14. The “ribbon trick” also won the award for the Micro Magic category.

The FISM championship event is held every three years, which gives illusionists enough time to hone their craft and come out with more eye-baffling routines to entertain and confuse the audience. This year it was Taiwan resident Chien’s time to shine.

Because of the routine’s close-up nature, it’s difficult to discern how objects appear to transform, change color and shape, especially when Chien expertly does so continuously. Rectangles disappear, card colors change and coins appear out of thin air, all in quick succession. Even repeating one portion of the 6-minute-long clip would fail to show how the illusion was accomplished.

Chien considered the championship win a big accomplishment for his craft. The championship concluded some four months ago, but Chien was only able to upload footage of his championship routine on Oct. 26 when it was filmed during a performance at The Ace Assembly in Hong Kong.  /ra