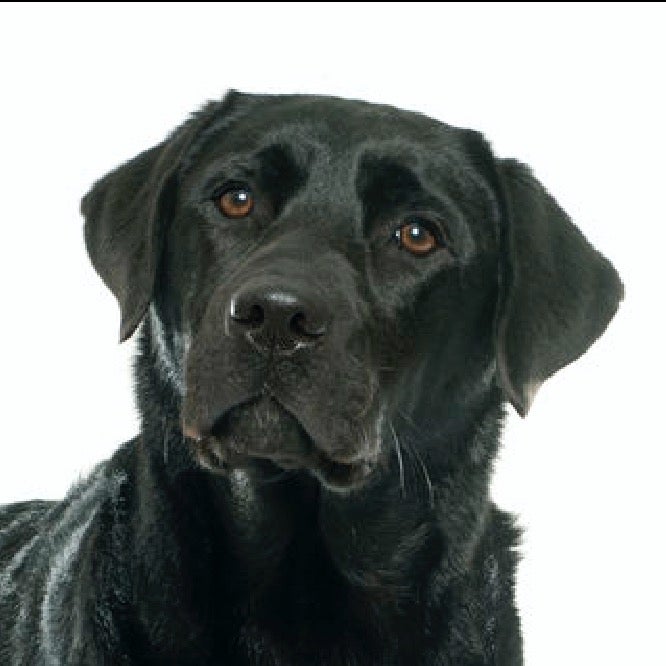 Charlie the Labrador got the tummy aches after the dog chowed down on teddy bears for his meals.

On Nov. 2, a Facebook post from the Taberham Vets veterinary hospital revealed the unusual case of a gluttonous black Labrador retriever named Charlie. His owner brought him in for checkup after he started vomiting. The owner suspected it must have been something Charlie ate, but nobody had an idea of the surprise they were in for.

X-ray scans showed Charlie’s gut was filled with “food” matter, something doctors found typical of Labradors. Doctors advised that Charlie be admitted for overnight care. He was then given medication to stop the vomiting.

When Charlie kept vomiting in spite of the medicine, the doctors were surprised, especially since the dog’s X-ray still showed a stomach full of “food” when he hadn’t eaten anything for the previous 36 hours.

Doctors then decided to dive in and check out what was really in Charlie’s stomach. Veterinarian Alice Watson performed the surgery and found two chewed up teddy bears crammed into the dog’s gut.

With the surgery over and the teddy bears out of his stomach, it didn’t take long for Charlie to make a full recovery. The post indicated that Charlie “is now home and back to his cheeky self.” His owners, and the doctors, can only pray that Charlie remembers teddy bears are for playing and not for eating.  /ra