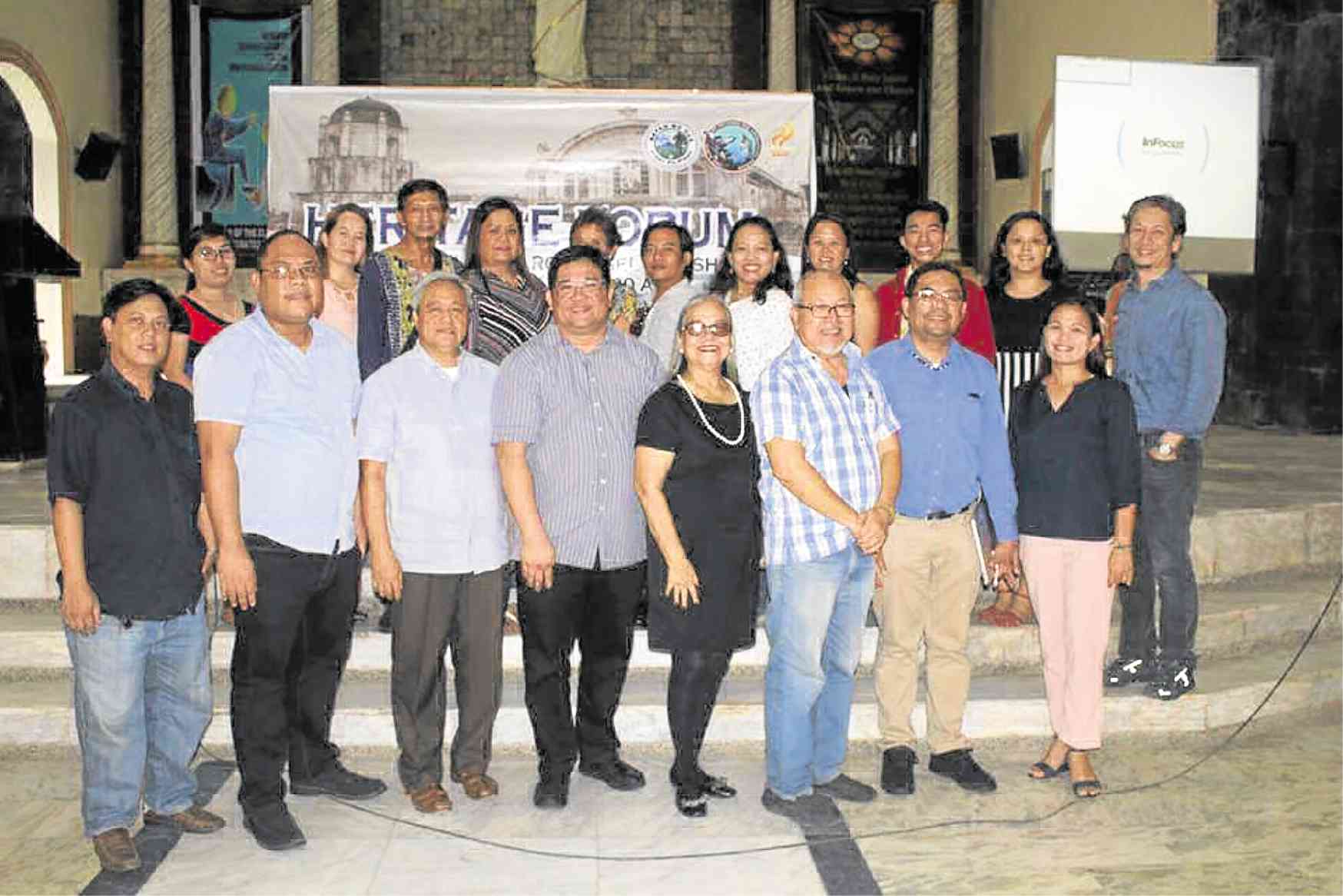 The National Commission for Culture and the Arts (NCCA) has received the first cultural profile of a municipality in the Bicol region, which marks another success of the national agency’s campaign to properly document significant cultural resources in the Philippines.

The formal turnover of the cultural profile (CP) of the Municipality of Oas in Albay was held recently. Representing the town and the NCCA were Mayor Domingo Escoto, Jr. and Fr. Harold Rentoria, OSA, commissioner for cultural heritage of the NCCA.

The CP is expected to boost historical awareness about the town and to help increase tourism activities in the region.

“Oas is a proud host to diverse cultural assets and properties,” Escoto said in his speech during the ceremony. He cited the centuries-old bell tower of the St. Michael the Archangel church and the rich variety of local food products.

The church stands for the long history of the parish community of Oas, which was founded by Franciscan missionaries in 1605, said Escoto.

From being a chapel made of wood and cogon grass in its earlier years, the church throughout centuries saw its structure built with volcanic rocks and bricks from the nearby Mayon volcano, annexed with a convent and a transept, damaged by fires, earthquakes and typhoons, and rebuilt many times over.

These events, all though specific to the church, are also markers of the events in the broader history of the town of Oas and the region where it is located.

“In complying with our mandate to account for the cultural properties of the municipality, we are opening the minds of our constituents for them to fully appreciate our rich local cultural heritage,” Escoto said.

He noted that the local government unit intends to complement the town’s cultural heritage preservation efforts by giving emphasis as well to its “naturally alluring physical environment.”

“The municipality endeavors to maximize the benefits from the culture-tourism nexus to further uplift the lives of our constituents,” Escoto said.

Rentoria, who initiated the national program, said that the creation of a CP is not the end of cultural mapping (CM).

Earlier, he described CM as “the process of identifying, recording, and using cultural sources and activities in building communities.”

“Oas need to utilize the profile for their tourism development plan and in their workshop next year with the teachers under the Department of Education, who will take part in the localization of the teaching of cultural heritage,” Rentoria said.

The province of Albay has been recipient of the technical assistance for CM, systemized by NCCA starting 2015. The national campaign was started in the island of Panay in the Visayas, particularly in Capiz. Since then, the NCCA has been conducting workshops, seminars and actual mapping with cultural workers, organizations and local and national government units.

For instance, NCCA has partnered with Bureau on Cultural Heritage of the Autonomous Region in Muslim Mindanao for the cultural mapping program, which is aimed at the creation of an inventory or registry of significant cultural properties that may require preservation and protection. –CONTRIBUTED