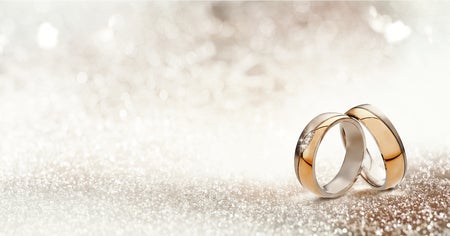 Woman, 41, flies from US to Pakistan to marry 21-year-old man she met on Instagram

Age — and distance — is just a number for these two newlyweds from the United States and Pakistan.

The private ceremony comes 10 months after they met on Instagram, reported Pakistani lifestyle site Dawn. Only close family members and friends were at the wedding, along with members of the press.

Abrams described herself as a Reiki master and driver studying to be a dog trainer while Ali is a commerce student from the village of Raipur.

In videos shared by Dawn, Abrams appears to be giddy after the ceremony. “I am very happy today,” she said, noting that she also felt sleepy.

Asked to describe her new husband, she said, “He is wonderful. I love him and he makes me happy.”

Abrams has embraced Islam and now goes by the name Maria. She said they don’t know whether they will live in the U.S. or Pakistan. She said, “It doesn’t matter. As long as we’re together.” Niña V. Guno/JB

Why millennials would rather date someone older