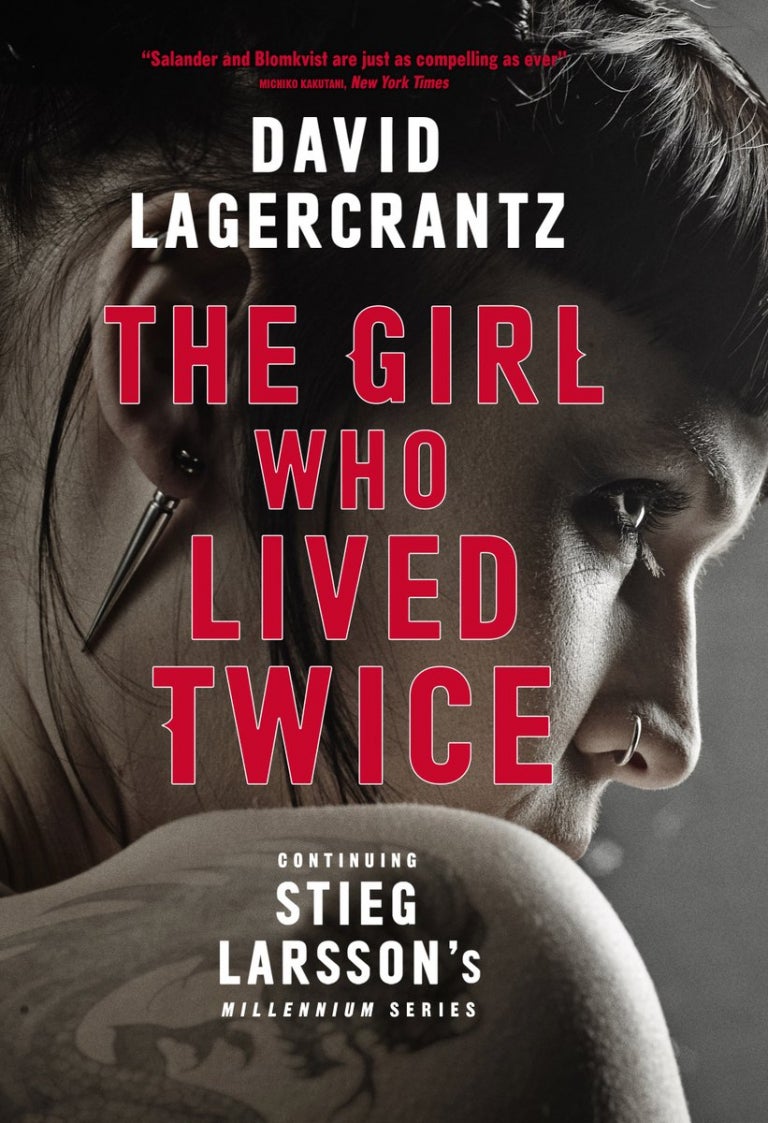 ‘The Girl Who Lived Twice’ revealed as next Millennium book

Stieg Larsson’s Millennium series is to continue next year with “The Girl Who Lived Twice”, written by David Lagercrantz.

The sixth book in the series created by the late Swedish crime writer Stieg Larsson is slated for a summer 2019 release, according to Quercus Books, whose imprint MacLehose Press is publishing the book in the United Kingdom.

While few details have been revealed about the book so far, it will be the third consecutive Millennium installment to be written by David Lagercrantz after “The Girl in the Spider’s Web” and “The Girl Who Takes an Eye for an Eye”. Lagercrantz took over the writing of the series after the death of Larsson, who created the series and penned its original trilogy, beginning with “The Girl With the Dragon Tattoo”.

This fall saw the release of a movie version of Lagercrantz’s “The Girl in the Spider’s Web” starring Claire Foy.

“The Girl Who Lived Twice” will be released in hardcover and digital formats on Aug. 22, 2019.

Last year, Lagercrantz told The Bookseller that he expected his next Millennium book might be his last, although there’s no word yet on whether his departure would mark the end of the series. JB