Props from 'Crazy Rich Asians', 'A Star is Born' get their own exhibits ❮ ❯ 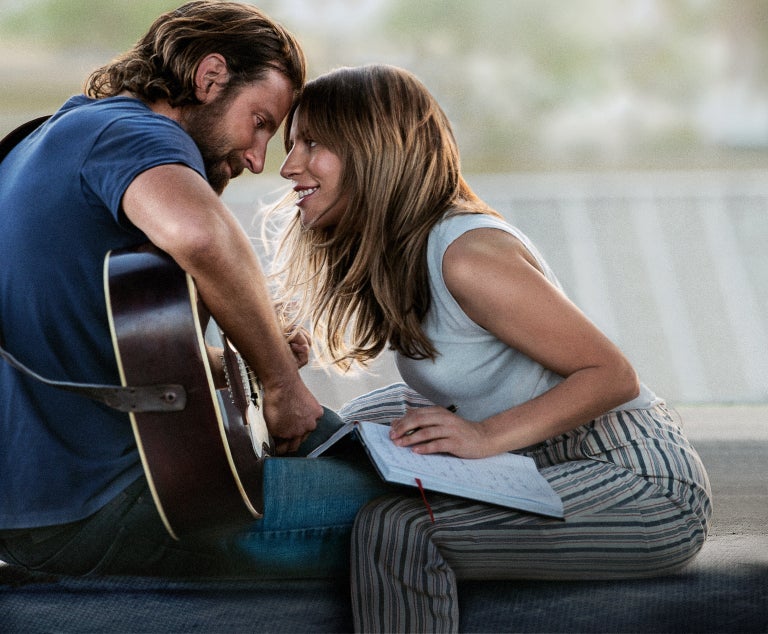 Props from ‘Crazy Rich Asians’, ‘A Star is Born’ get their own exhibits at WB Studio Tour

Fans of the films “Crazy Rich Asians” and “A Star is Born” can now behold the real-life props and costumes at the Warner Bros. Studio Tour Hollywood.

Two of this year’s cinematic blockbusters will be brought to life at the studio tour’s Stage 48: Script to Screen, allowing fans to get up close and personal to the film stars and moviemakers.

Fans of “Crazy Rich Asians” will recognize the eight costumes on display from the film, including a Missoni gown worn by Constance Wu’s character Rachel Chu and the wedding dress worn by Araminta Lee (Sonoya Mizuno).

The film adaptation of Kevin Kwan’s bestseller is the highest-grossing romantic comedy in a decade and received worldwide media attention for being the first film produced by a major Hollywood studio to feature an all-Asian cast in 25 years.

As part of the exhibit for “A Star is Born”, which stars Bradley Cooper and Lady Gaga, some of the film’s gowns and costumes will be on display, along with props like handwritten lyrics for “I’ll Never Love Again” and the bedazzled guitar from The Bleu Bleu Club. JB

‘The Girl Who Lived Twice’ revealed as next Millennium book