Orange juice, leafy greens and fruit could be good for a man's memory ❮ ❯ 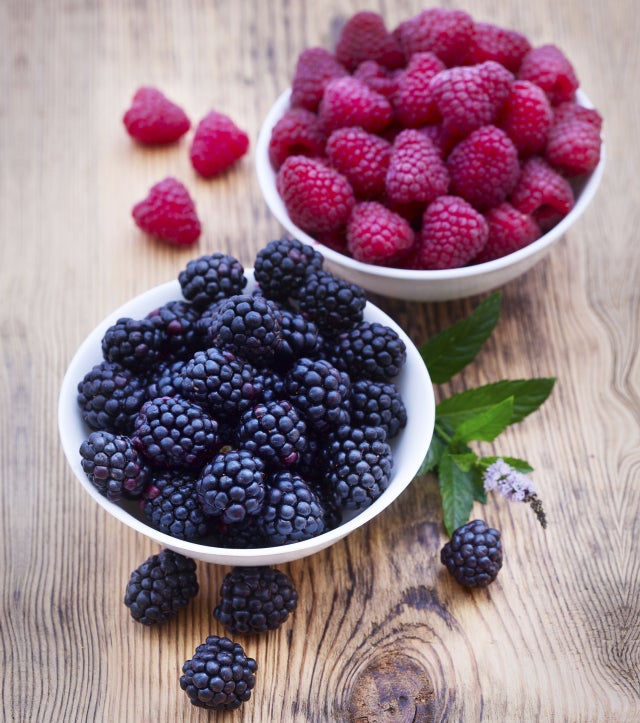 Eating a diet high in fruit such as berries could help maintain thinkings skills as men age, according to new research. Image: IStock/Victor_69 via AFP Relaxnews

New US research has found that men who include vegetables and leafy greens, orange juice, and fruit in their diet may benefit from a lower risk of memory loss as they age.

Carried out by researchers at Harvard T.H. Chan School of Public Health in Boston, the new large-scale study looked at 27,842 men with an average age of 51.

Participants were asked to complete questionnaires about how many servings of fruits, vegetables and other foods they had each day at the start of the study, and then again every four years for 20 years.

They were then categorized into groups depending on their fruit and vegetable intake.

The researchers also tested the participants’ thinking and memory skills at least four years before the end of the study, when they the average age of the group was 73.

The findings, published in the journal Neurology, showed that people who ate larger amounts of fruits and vegetables at the start of the study were less likely to develop thinking and memory problems later in life, even if they were not eating larger amounts around six years before the memory test.

The men who ate the most fruit each day were also less likely to see a decline in their thinking skills, but the researchers found that this association was weakened after taking into account other dietary factors that could affect the results, such as consumption of vegetables, fruit juice, refined grains, legumes and dairy products.

“One of the most important factors in this study is that we were able to research and track such a large group of men over a 20-year period of time, allowing for very telling results,” said study author Changzheng Yuan, ScD. “Our studies provide further evidence dietary choices can be important to maintain your brain health.”

However, the researchers pointed out that the study does not show cause and effect, only that there is a relationship between eating fruits and vegetables and drinking orange juice and a reduction of memory loss. CC