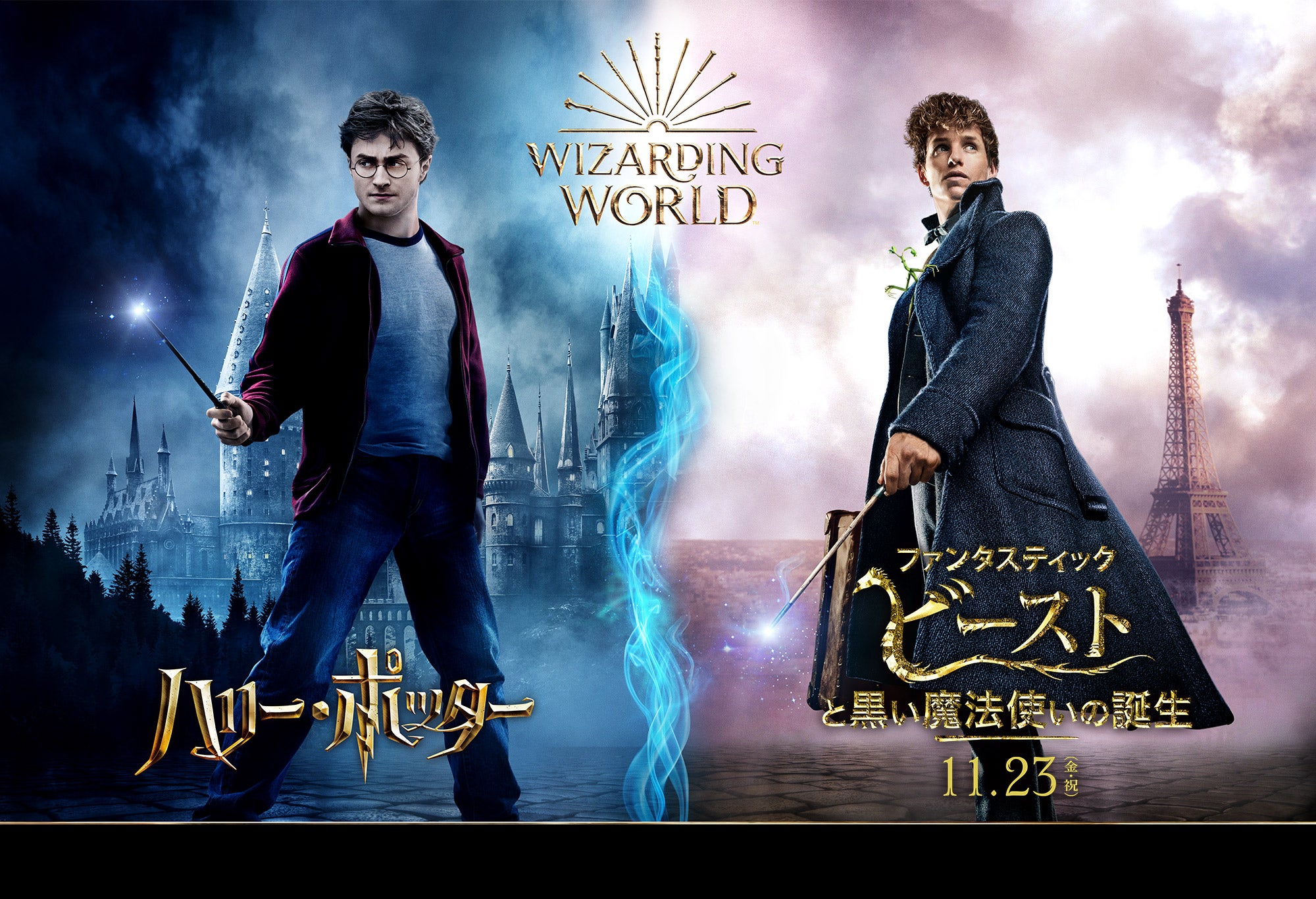 “Harry Potter” and “Fantastic Beasts” fans in Japan have reason to rejoice, thanks to the opening of a limited-time Wizarding World Cafe at two locations.

The promotional cafes, which opened their doors on Nov. 9, was the result of “Fantastic Beasts: The Crimes of Grindelwald” being released in cinemas around the world. These two Wizarding World Cafe branches will be in the southern island of Fukuoka and Tokyo’s Shinjuku district. The cafes will remain open until Jan. 31, 2019.

Like many of the themed promotional cafes often associated with top anime shows, the Wizarding World Cafe will feature a character-themed menu and various merchandise.

Some of the dishes include rice meals inspired by Harry Potter, Newt Scamander, and other characters from the movies.

Non-alcoholic cocktails and lattes will also be served. Instead of being character-themed, these drinks were inspired by some of the creatures Newt carries around in his magical luggage.

Apparently Dan Fogler, the actor who played the lovably rotund muggle Jacob Kowalski, paid one of the stores a visit on Nov. 21 according to the Wizarding World Cafe Twitter account. Another tweet made on Nov. 25 mentioned Fogler’s favorite baby Niffler plush toy was the brown one.

Apart from the food and merchandise, the Wizarding World Cafes also have a display area where fans may check out a statue of Newt and the Niffler from the movie, as reported by SoraNews24.

The last attraction in the Wizarding World Cafe is a special reservation only room where scenes from the films are played on its three walls.

Given the anticipated number Potterheads who would want to visit these limited-time stores, a time limit of 60 minutes will be allotted per visitor. Fans may start lining up at the Shinjuku branch at 11 a.m.; the store closes at 9 p.m. The Fukuoka branch opens earlier at 10 a.m., but closes at the same 9 p.m.  Alfred Bayle /ra