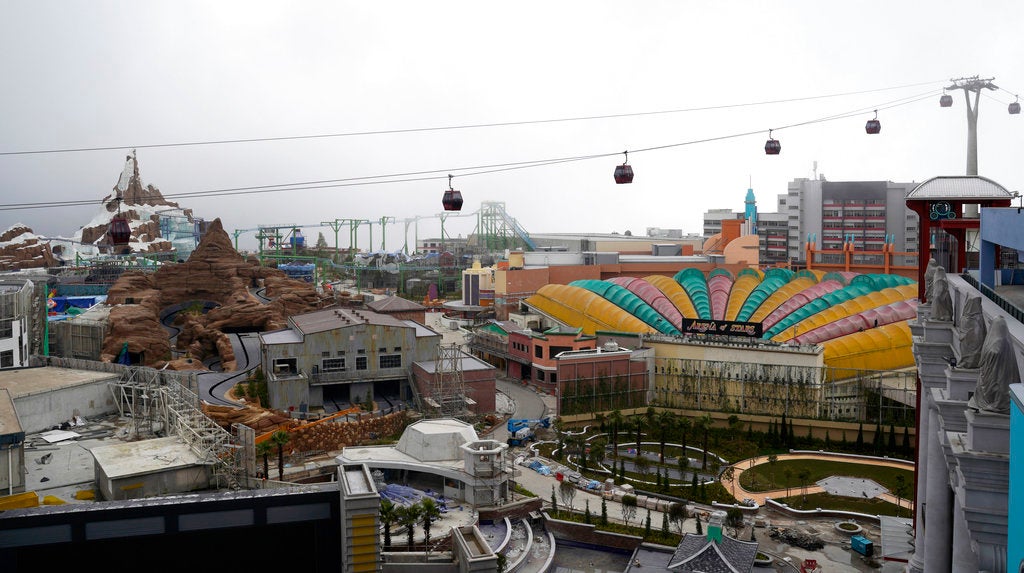 The lawsuit filed Monday in the Central California District Court cites damages from Fox’s withdrawal from an agreement set in 2013 to license its intellectual property for a Fox World theme park in Resort World Genting, a sprawling facility perched on a mountain in Malaysia.

The theme park would have been Fox’s first. According to Genting’s complaint, Fox issued a “notice of default” aimed at ending the agreement.

“The claims made against Disney in this matter are utterly without merit,” Disney said in an emailed statement.

Despite disagreements over the specific terms of the deal, Genting said Fox had no grounds to pull out. The complaint also alleges that Disney and 21st Century Fox interfered with the contract and caused Twentieth Century Fox Licensing and Merchandising, part of Fox Entertainment, to breach it.

Genting says it has invested nearly $180 million in the Fox project. Its most recent quarterly report said the group was focused on developing its resort and on preparing to roll out the “highly anticipated 20th Century Fox World Theme Park” as well as another attraction, the Skytropolis indoor theme park.

The opening of the Fox themed park had been planned for the first half of 2019. NVG