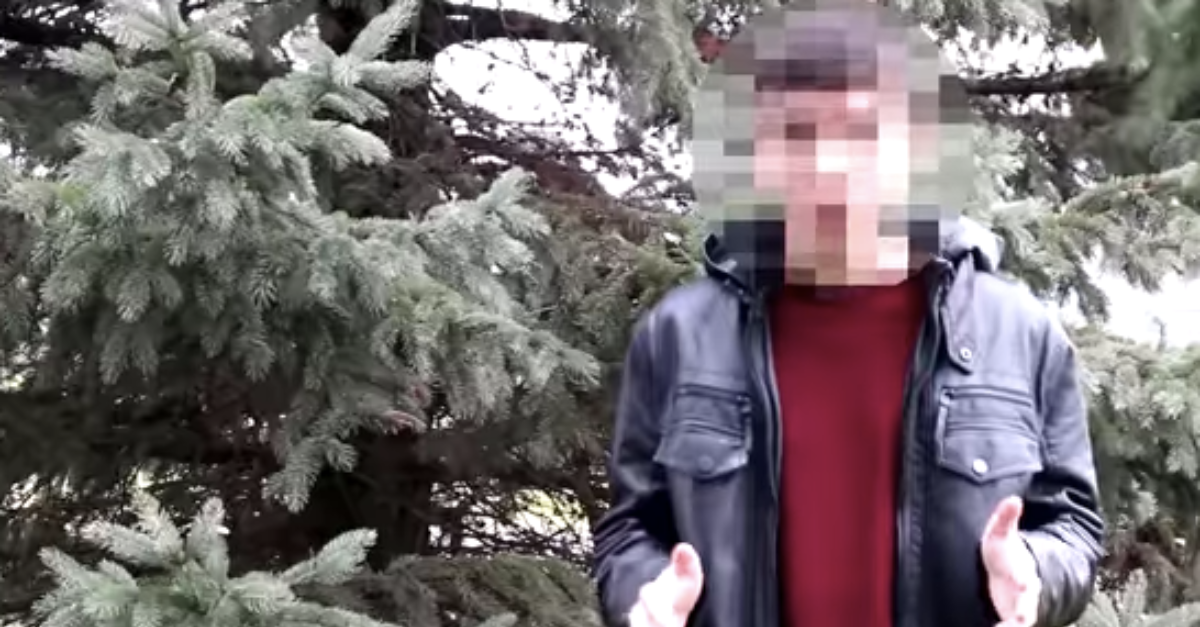 ‘Time traveler’ claims Philippines will be ‘giant utopia,’ crime-free by 2030

Thinking about the future, more often than not, makes some people anxious with the fear of the unknown. But one man who claims to be a time traveler from 2030 brought with him good news regarding the future of the Philippines.

The supposed time traveler, who calls himself Noah, graced ApexTV, a YouTube account dedicated to paranormal and unconventional stories, on Monday, Nov. 26. His face is shaded and his voice’s quality is edited, thereby hiding his identity. He came forward with the “prophecies” he said he heard from people who have been to the Philippines from the future.

Noah said the Philippines will converge with the rest of the Association of Southeast Asian Nations (ASEAN) countries. While the Philippines will be forming a new country with Brunei, Cambodia, Indonesia, Laos, Malaysia, Myanmar, Singapore, Thailand and Vietnam, the Pearl of the Orient Seas will still hold the seat of power, he claims.

“I cannot say the name of this future country but the Philippines will basically be like a state within this country and it’s gonna be a huge, huge thing,” he said. “[The ASEAN] will become one giant country and plans for the whole world to become multiple countries that are merged together, and they will become like some type of districts but they will be very, very powerful.”

Apparently, the Philippines supposedly heading the countries in Southeast Asia is not the only thing in store for the country, based on his claims. Noah said the Philippines will be completely crime-free and turn into a giant utopia.

“In the future, [the] Philippines makes one of the biggest decisions ever and finally get rid of all the corruption and all the crime,” the so-called time traveler stated. “[The] Philippines becomes a giant utopia. It is the most unbelievable transformation ever.”

Noah said that the crime-free Philippines will come to fruition after it implements the artificial intelligence (AI) police task force to be developed by Japan. He added that the country’s gross domestic product will go up overnight after the AI gets implemented.

“In 2030, Philippines just started a decision to actually implement brain chips into as much [people] as possible,” Noah claimed. “If you were ever rushed to the hospital, they could easily find all the information on you and [it] has saved so many lives like in the millions.”

Filipinos took to the comments section of the video to give their take on Noah’s prophecies. Some were thankful at the bright prospect that awaits the Philippines.

But others were not convinced by Noah’s words.

Meanwhile, one commenter, Christian Oblanca, asked the “time traveler” who the president of the Philippines will be in 2030. JB

The future is here–but at what price?