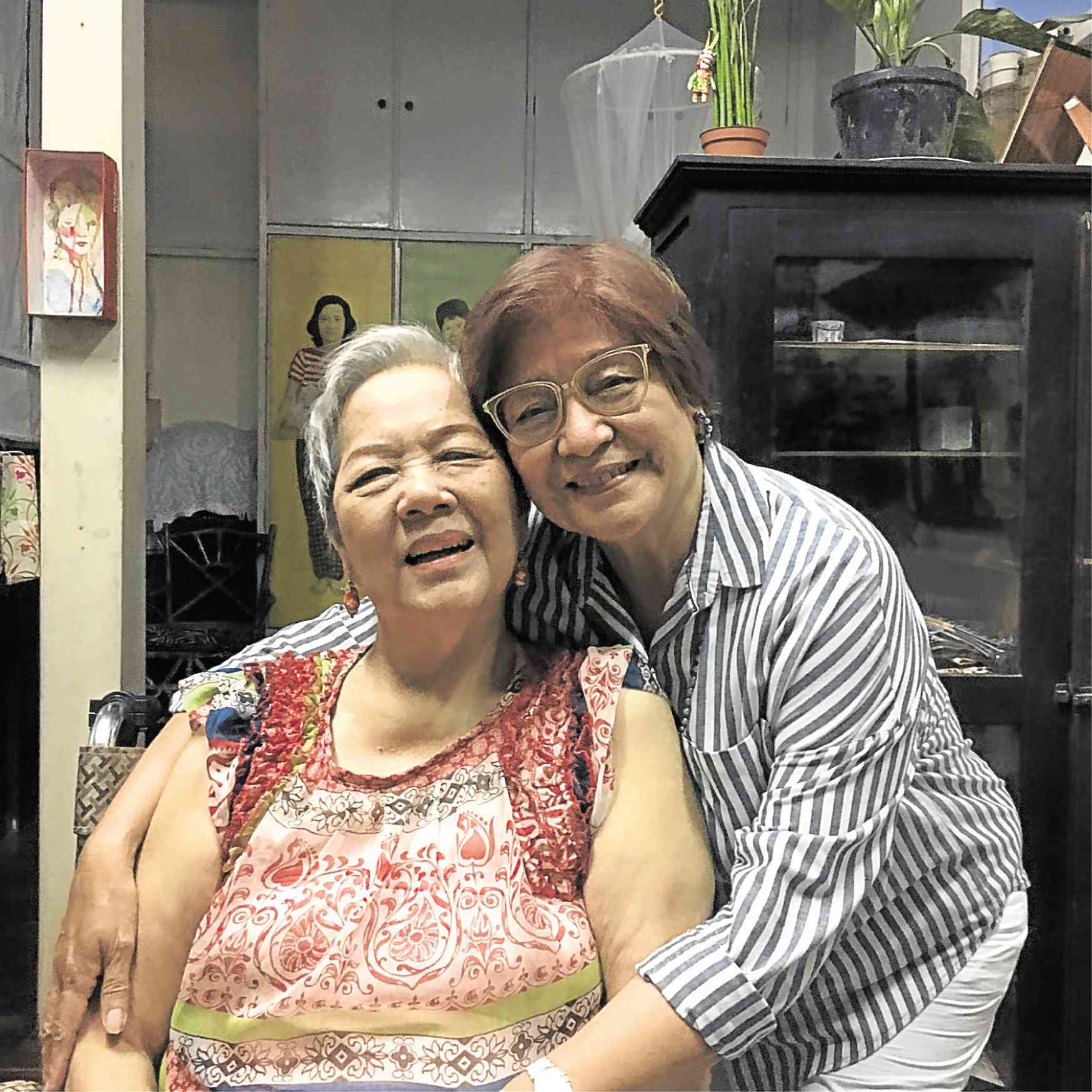 Seven years—has it been that long?

Somehow it doesn’t seem so, and that’s probably because I have surrendered myself to the pleasant regularity of writing this column every week without fail since this Lifestyle subsection for Seniors began.

Well, I was absent once, but, come on, once in 360-plus weeks! And that was not due to any lapse on my part; the lines failed to transmit my piece from the seas, where I happened to be, cruising but still writing and beating my deadline.

Anyway, four of us original columnists for that subsection—Gilda Cordero-Fernando, now 88 and retired; Herminio Ordoñez, who died early in its fourth year and would have been 82 today; Conchita Razon, 85 and herself still at it; and I, 78—were the new kids on the block; Lifestyle had run 26 years by the time we arrived, and has been around 33 years now.

I distinctly remember the day I said yes to Thelma San Juan, the Inquirer Lifestyle editor, because that decision changed my life.

Vergel and I were at the airport preparing to depart for Cebu when I got Thelma’s call. She told me her paper’s editor in chief, Letty Jimenez Magsanoc, a slightly younger schoolmate and friend (now deceased herself), had decided on a specialist subsection for senior concerns and wanted me as a regular columnist and contributing editor as well.

I panicked. But Thelma, who I thought knew my husband, Vergel, better than I, certainly knew how to assuage every fear in my bones. Sure enough, Vergel was all for it. And so, I, who had never worked in my whole life, had a job.

When I began to get going, I hadn’t realized how much material I already had for my columns, having lived as long as I had and lived in interesting times, too.

To be sure, things didn’t happen for me as abruptly as it sounds. Gilda had invited me to join a group we called First Draft. In it were eight women, all published authors except me. The group soon grew to 10.

Each brought a piece to our monthly meetings for mutual critiquing. After some not-so-gentle prodding from Gilda, I finally overcame my timidity and began pitching pieces to Chelo Banal-Formoso, the Lifestyle editor then, who published them all.

First Draft met less and less, and after 10 years disbanded. It was soon after, in October 2011, that Gilda and I started writing our columns. Before my first working year was over, on my birthday in February 2012, Anvil published my first collection of essays, titled “Personal Space.”

It had some of my unpublished assignments from First Draft, my first columns in the Inquirer, and the longer articles I had written for the monthly Town and Country.

In those seven years of writing for the Inquirer, Minyong Ordoñez passed away and Gilda would write less and less until she retired, leaving Conchita and me holding the fort.

Once in a while, apart from my column, I would write up a sort of forum on some senior subject, featuring interviewees, to somehow fill the void Gilda and Minyong left; we call it “Other Voices.”

I lately haven’t been as active an “Other Voices” producer since Vergel and I began making time for items on our bucket list.

Seven years writing a weekly column is a milestone, too, in my modest book. I have albums of clippings I happily leaf through, and a sense of accomplishment comes over me each time I do. I realize that there’s column material to be gathered from everywhere, from every event, from every relationship in my life. I have valued things more since I began to measure their costs in columns. Indeed, in a sense I now live my life in columns.

Every time I meet a deadline and e-mail my column, I understand more and more, in the context of my own tiny enterprise, what Dorothy Parker and other authors meant when they said that the joy of writing comes not from the writing itself but from having written.

A reader recently came up to me to apologize. She said she had stopped buying newspapers because the news raised her blood pressure and that therefore she could no longer read me. That’s sad. In any case, I do intend to go on writing while there are still seniors who read newspapers.

I feel like I have become friends with every senior who has read me. Not a few of them, in fact, have approached me and struck a conversation about something I had written as though we were old friends. I confess to a sort of high when they do that.

I think it’s natural for seniors to seek out fellows of their generation for common experiences and memories, and such is precisely the thought that keeps me going with my column—the connection with my fellows, their affirmation. It beats fame or fortune.