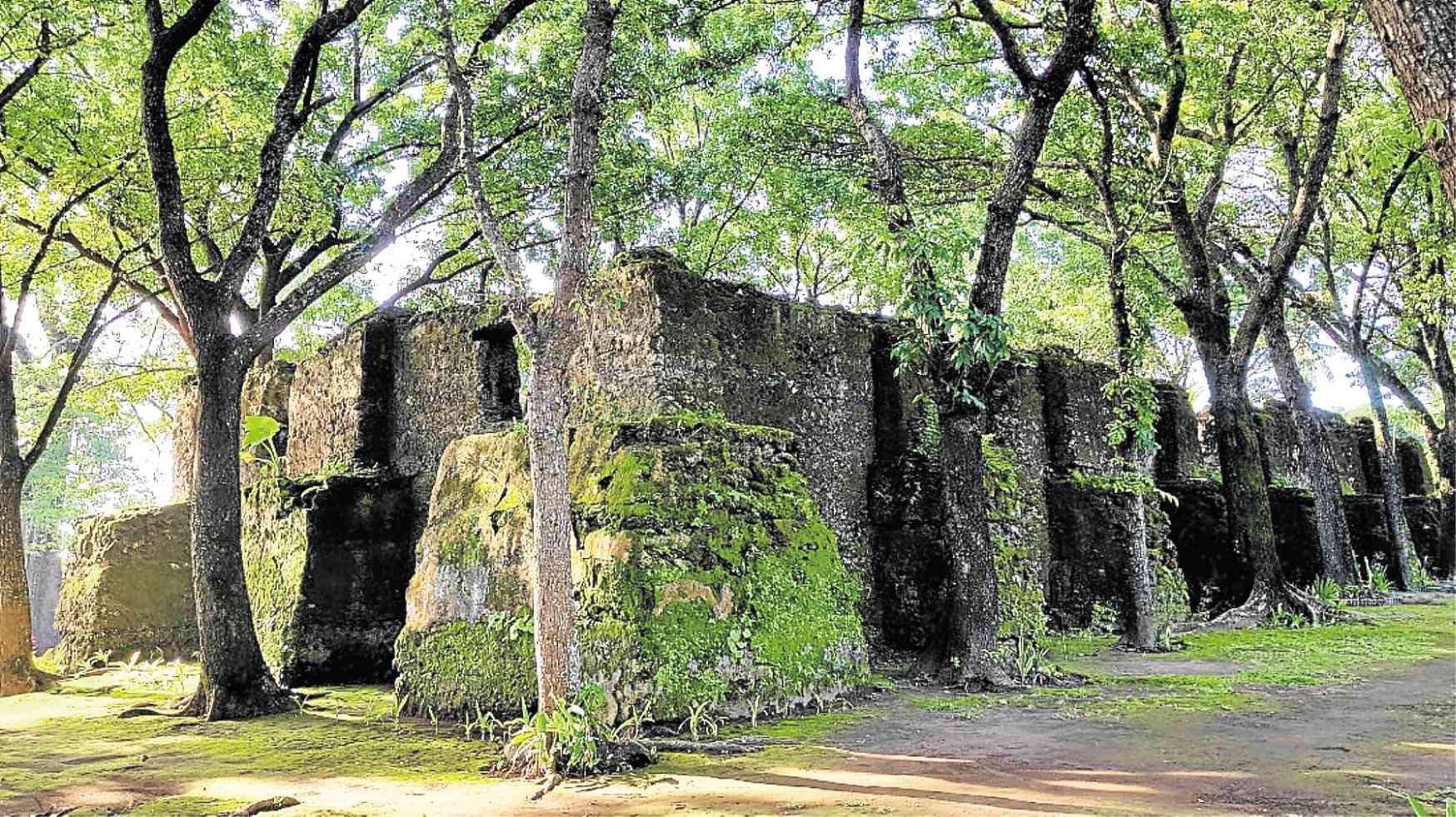 The National Museum of the Philippines has declared more than 40 sites in the country as National Cultural Treasures (NCT) and Important Cultural Properties (ICP), most of them coming from the island-province of Camiguin in northern Mindanao.

Declared national treasures are the archaeological sites in Camiguin: the Old Bonbon Church ruins in Catarman, Sunken Cemetery also in Catarman, and the Spanish-era watchtower in Guinsiliban.

The Sunken Cemetery was Catarman’s Spanish-era cemetery which sank underwater following the eruption of Mt. Vulcan in the 1870s.

The image of Nuestra Señora dela Soledad de Porta Vaga in Cavite City (“including the intangible properties intrinsic to the cultural significance of the painting”), Pila Archaeological Site in Laguna, and San Pancracio chapel inside La Loma Cemetery bordering Manila and Caloocan, were also declared NCTs.

Likewise declared ICPs are the old Presidencia Building in Dumaguete City and the Santo Niño Church in Valencia, Bohol, famed for its wooden floor with herringbone design.

In Camiguin, the old Mambajao Fountain, Old Mambajao Municipal Building and the façade of the Santo Rosario Church in Sagay town have been declared ICPs together with 14 heritage houses in the province.

Republic Act No. 10066, otherwise known as the National Cultural Heritage Act of 2009, defines NCTs as cultural properties “possessing outstanding historical, cultural, artistic and/or scientific value which is highly significant and important to the country and nation.”

The same law defines ICP as cultural properties “having exceptional cultural, artistic and historical significance to the Philippines.” —CONTRIBUTED