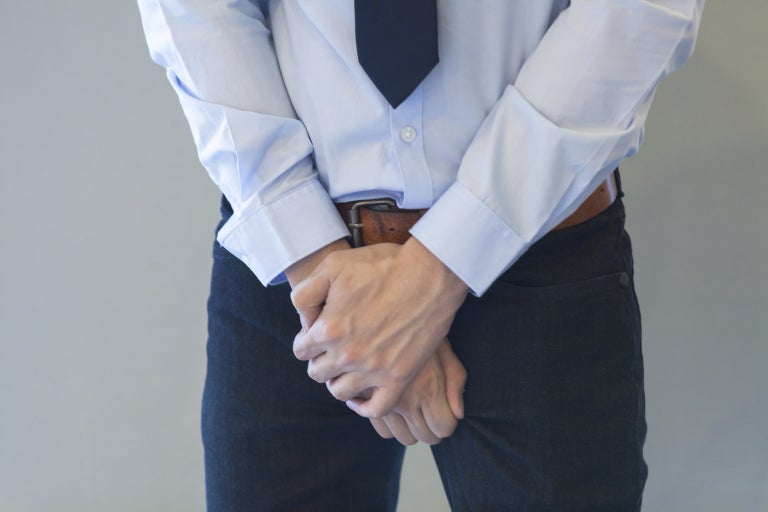 New United States research has found a link between inflammatory bowel disease and an increased risk of being diagnosed with prostate cancer.

Carried out by researchers at Northwestern University, the study looked at 1,033 men with inflammatory bowel disease and 9,306 men without the disease who acted as a control group.

After following the group of men over an 18-year period, the researchers found that those with inflammatory bowel disease had a four to five times higher risk of prostate cancer and higher PSA (prostate-specific antigen) levels. PSA is a protein produced by both normal and malignant prostate gland cells, with levels often higher in men with prostate cancer.

The findings, published in the journal European Urology, are also the first to show that men with inflammatory bowel disease have a higher-than-average level of PSA and an increased risk of this type of cancer.

“Many doctors think their PSA is elevated just because they have an inflammatory condition,” said lead study author Dr. Shilajit Kundu. “There is no data to guide how we should treat these men.”

According to the Centers for Disease Control and Prevention (CDC), around 3 million American adults reported having IBD in 2015. JB