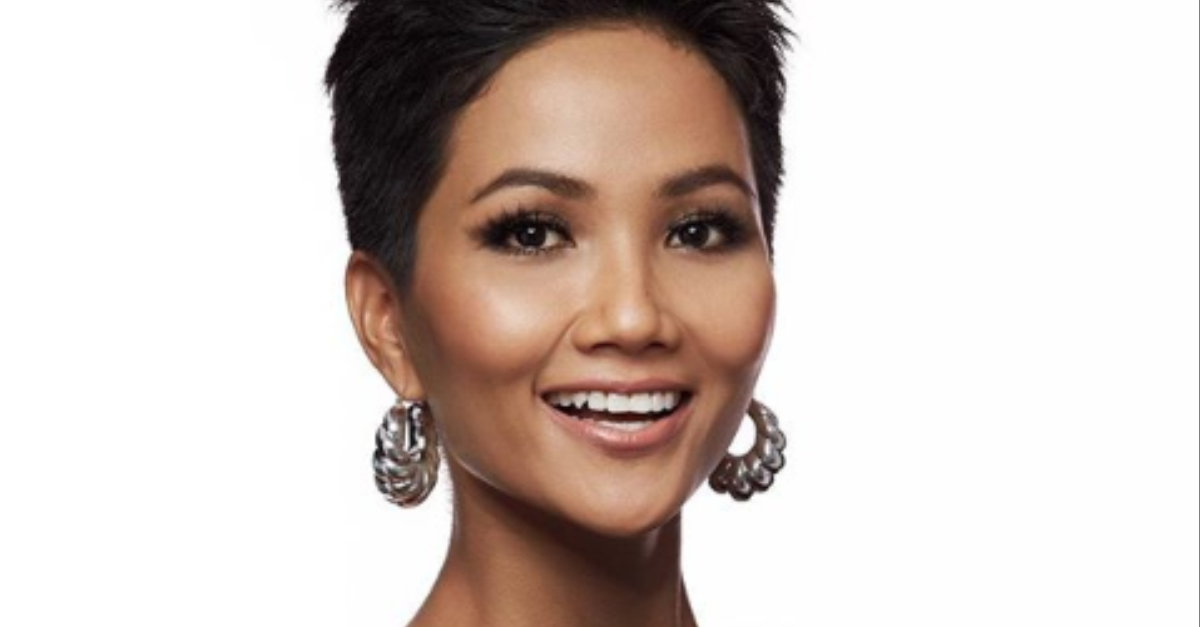 Miss Vietnam H’hen Nie made history for her country as the first contestant to reach the top five in Miss Universe.

Besides bringing pride to her country, she gained global admiration for her success story and how she carried herself throughout the competition.

Nie, 26, was a standout from the start with her fierce pixie cut and glowing brown skin. She even dared to wear trousers at the event known for long shimmering gowns — and pulled off her own show-stopping walk with the flowing train of her yellow gown.

From maid to model

Besides her unique national costume choice consisting of banh mi, Nie’s stunning looks and her backstory made the rounds online among netizens of different nationalities.

Nie was born to a poor family with six children in rural Vietnam. She hails from the Rade ethnic minority, which requires marriage at 14, but she rejected this tradition to pursue an education. She studied finance in a college in Ho Chi Minh City and supported herself by working as a domestic helper.

She eventually turned to modeling, and in building her career, joined the sixth season of “Vietnam’s Next Top Model” in 2015 where she placed ninth.

After winning Miss Universe Vietnam, she donated her entire $10,000 cash prize to scholarships — it was her supportive mom who convinced her to do so after she initially thought to give 70 percent. It was also her mother who told her not to get married when she was a teen, she said in a November interview shared on the Miss Universe Vietnam page.

She also advocates for girls’ literacy and education in Asia as the global ambassador of non-profit organization Room to Read.

Nie was confident until the end of the competition despite the language barrier. Though she speaks some English, she mainly converses in the native tongue of the Rade. She also speaks Vietnamese, which she learned later in life when she went to school.

Speaking in purely Vietnamese did lead to some controversy, particularly when Miss USA Sarah Rose Summers mocked her lack of proficiency in English. It may also have shortchanged her chances at the crown as netizens pointed out that her response in the Q&A portion was misinterpreted.

I’m a Vietnamese native speaker and this is Miss Vietnam’s fully translated and accurate answer: “Protecting women’s well-being/health and protecting women from sexual abuse is the right that every women need. Everyone of us needs to be protected and we need freedom. Thank you.” pic.twitter.com/6B40EqCCmv

When asked if the #MeToo movement had gone too far, her translator said, “I don’t think that it has gone too far; protecting women and women’s rights is the right thing to do. Women need protection and rights.”

Some noted that it failed to capture the depth of her message, which was, “I don’t think it has gone too far. Because protecting human’s well-being, protecting sexual harassment victims, protecting women is the right thing to do.”

But what was not lost in translation is that amidst adversity, she has been a champion and a role model for girls and women in Vietnam, and now, around the world.

In imperfect English, a gold crop top and red trousers, she addressed the Miss Universe audience during awards night: “From nothing, here I am. I can do it so you can do it too!” JB

What are Catriona Gray’s prizes and perks as Miss Universe?