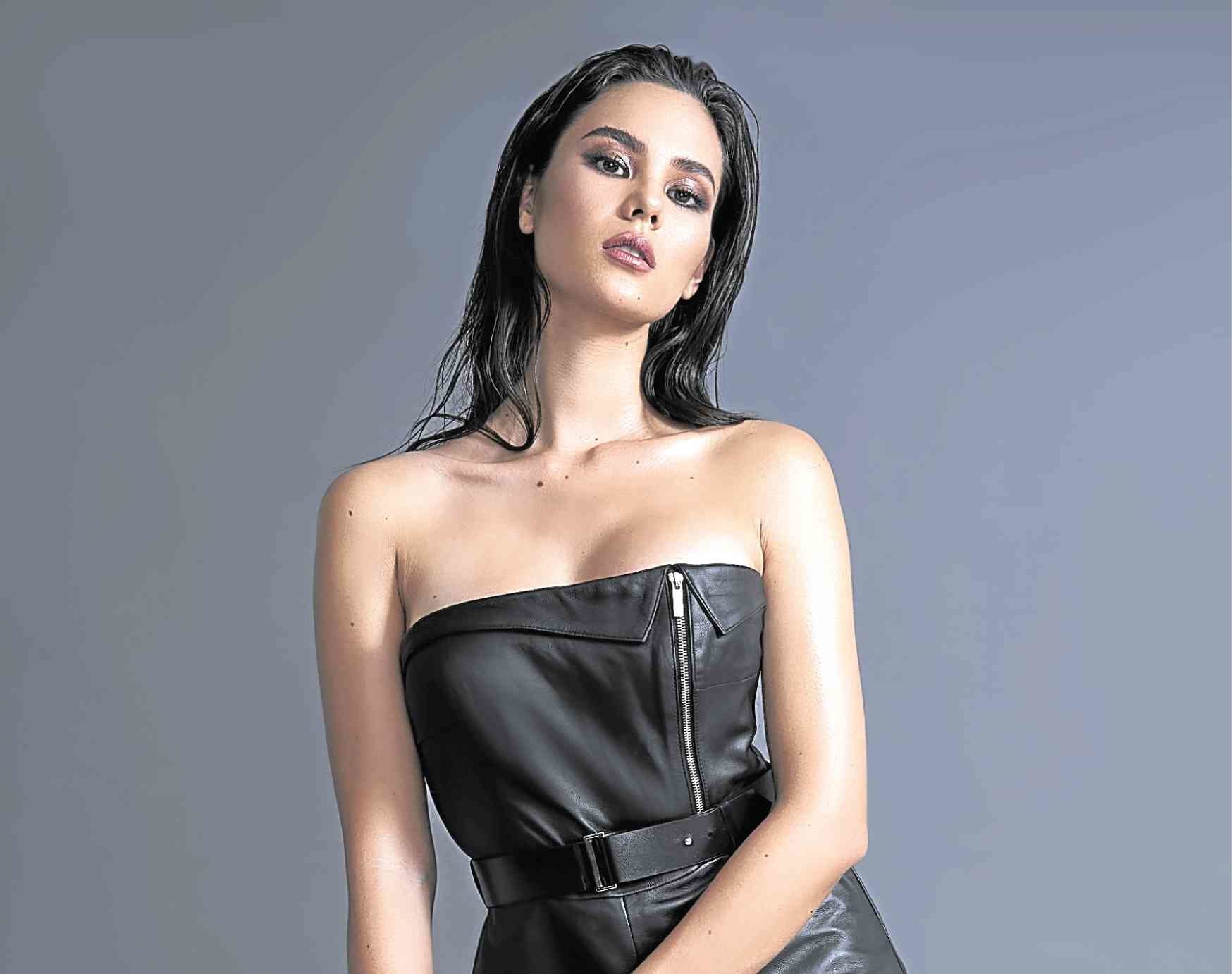 11 things you must know about Catriona Gray

Catriona Gray was born to a Filipino mother and a Scottish father who migrated to Australia. She grew up in Cairns, later using money earned from modeling stints there to buy plane tickets to the Philippines.

She met her boyfriend, German-Filipino Clint Bondad, five years ago in a tiny elevator, on their way to a commercial shoot for a telco firm.

Her mother, Normita Magnayon, was the one who pushed her to join beauty contests. When Catriona was 13, her mother had the vision that she would win the Miss Universe crown in a red gown.

She’s a pro in the pageant circuit. She joined “Eat Bulaga’” Little Miss Philippines in Sydney when she was 5.

A singer, songwriter and a holder of a master’s certificate in Music Theory from the Berklee College of Music in Boston, Catriona released her first single, “We’re In This Together,” in November to bring attention to her charity, Young Focus Philippines. She raised funds to help purchase and refurbish an old apartment building in Tondo, which is now the Young Focus Child Care Plus Center, a day care center for malnourished toddlers and a preschool for children aged three to five.

She placed third in Miss World in 2016, which some analysts dubbed an injustice. Fans rejoiced when Michelle McLean was named judge in this Miss Universe pageant, noting how their narratives were similar. McLean lost the Miss World crown, then became Miss Universe in 1992.

She is camp-less. In this beauty contest-mad country, it is a big deal that girls train in beauty camps. Catriona used to be with a major camp when she joined Miss World, but later became “independent” when she joined Binibining Pilipinas, thus enabling her to express her creative side in her everyday outfits.

She is a martial artist, earning her black belt in Choi Kwang-Do when she was 12.

Yet, despite keeping fit, she still got flak for not having the perfect swimsuit body. In an Instagram post, she proudly showed off her “tiger stripes” (stretch marks).

She has long been fashion designer Mak Tumang’s muse. After winning Binibining Pilipinas wearing a form-fitting gown by the designer, she immediately set a meeting with Tumang to design her look for her biggest pageant yet.

An artist through and through, she designed the now famous “Three Stars and the Sun” ear cuff she wore during the Binibini pageant. She also designed the earrings for the preliminary competition, which also represented the stars and the sun in the Philippine flag.