Giving to others could bring long-lasting happiness| Lifestyle.INQ ❮ ❯ 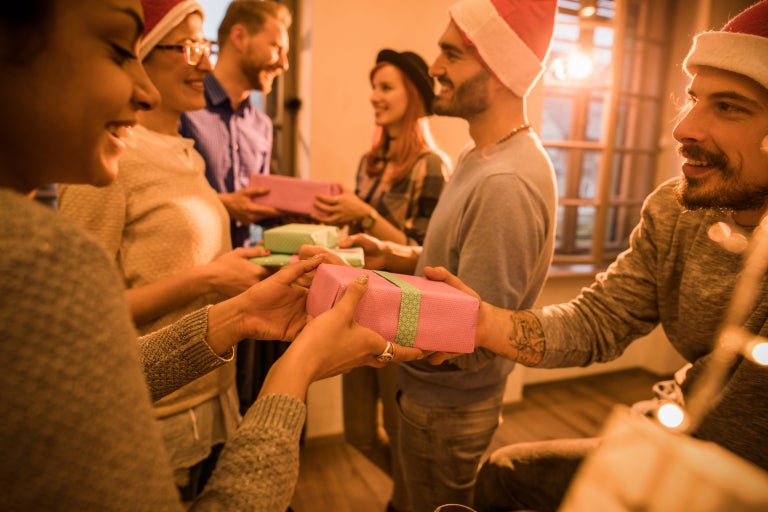 Giving to others this holiday season could bring long-lasting happiness

New United States research has found that we may get longer-lasting happiness by giving to others, rather than receiving for ourselves.

Carried out by psychologists from the University of Chicago Booth School of Business and Northwestern University Kellogg School of Management, the new research involved a series of experiments to see which brought the longest-lasting joy, giving a gift to yourself or to others.

The findings, due to be published in the journal Psychological Science, showed that when they repeatedly gave to others the participants’ happiness did not decline, and the joy they felt from giving to others on the fifth day was just as strong as on the first day.

In contrast, participants who spent money on themselves reported a steady decline in happiness over the five-day period.

In a second online experiment, 502 participants played 10 rounds of a word puzzle game in which they won $0.05 per round. They either kept the money or donated it to a charity of their choice, and reported on how happy each win made them feel.

“If you want to sustain happiness over time, past research tells us that we need to take a break from what we’re currently consuming and experience something new. Our research reveals that the kind of thing may matter more than assumed: Repeated giving, even in identical ways to identical others, may continue to feel relatively fresh and relatively pleasurable the more that we do it,” said co-author Ed O’Brien.

The authors also suggest that giving to others may help us focus less on the outcome of something and more on experiencing each act of giving as a happiness-inducing event. Giving to others may also give us longer-lasting joy as it helps us maintain our prosocial reputation, reinforcing our sense of social connection and belonging. JB