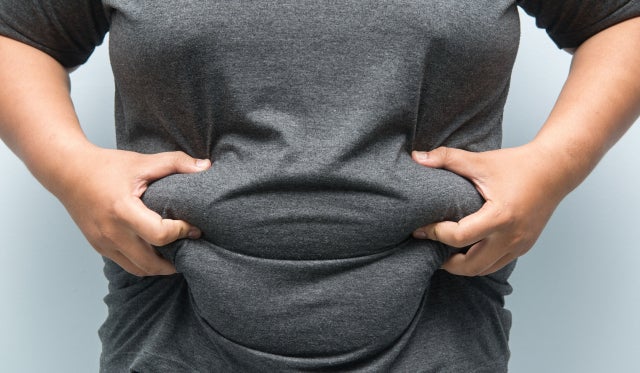 Americans have grown fatter in the past two decades, adding girth to their bellies and in some cases, even growing shorter, according to federal health data released Thursday.

The report gave no specific reasons for the trends, which come as no surprise as the nation battles with an ongoing obesity epidemic.

Average weight, waist circumference, and body mass index (BMI) in adults have increased over the past 18 years, said the report by the National Center for Health Statistics.

“A significant linear increase in body weight was seen over time for both men and women,” said the report, based on data from physical exams on more than 47,000 people nationwide over the age of 20.

Women’s average height also fell one tenth of an inch since 1999, but not enough to be statistically significant.

Are you at risk of diabetes?