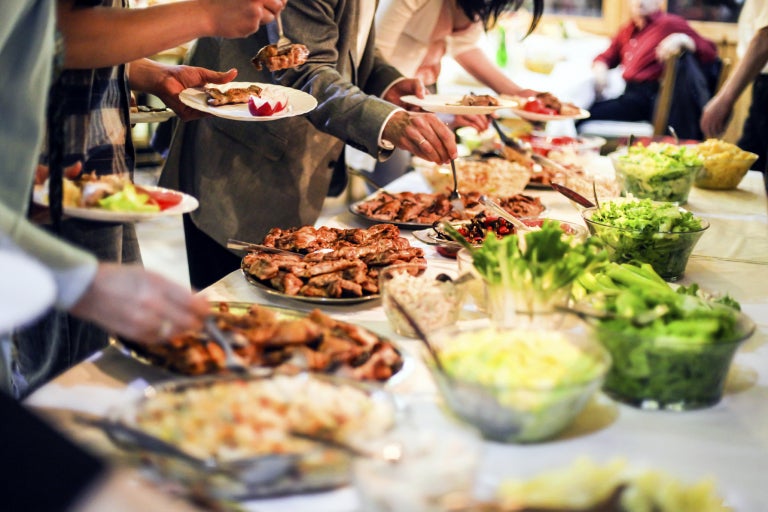 New European research has found that an adult’s cholesterol levels may be higher after Christmas due to indulging in rich, high-fat foods over the festive period.

“Our study shows strong indications that cholesterol levels are influenced by the fatty food we consume when celebrating Christmas. The fact that so many people have high cholesterol readings straight after the Christmas holiday is very surprising,” says study author Dr. Anne Langsted.

“For individuals, this could mean that if their cholesterol readings are high straight after Christmas… they could consider having another test taken later on in the year,” says another of the article’s authors, Dr. Signe Vedel-Krogh.

The researchers also stress that as well as re-testing such patients later in the year, patients should definitely be re-tested before starting any cholesterol-lowering treatment, and that people who already have high cholesterol should be even more aware of their cholesterol levels during the Christmas holidays.

“In any event, there is a greater risk of finding that you have elevated cholesterol if you go to the doctor and have your cholesterol tested straight after Christmas. It is important to be aware of this, both for doctors who treat high cholesterol and those wishing to keep their cholesterol levels down,” she concludes.

Too much cholesterol in the blood can clog the arteries and increase the risk of heart attack and stroke. JB