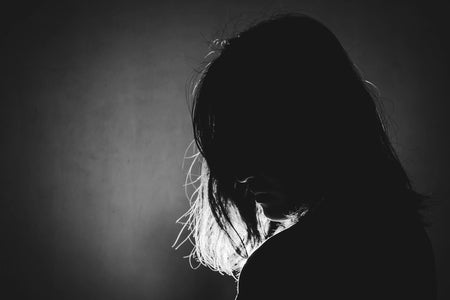 In what could sound like a soap opera plot, a woman in China lost her memory after hitting her head while escaping a fire. This fire was in a plant she was working at 15 years ago. After the accident and due to her amnesia, she started out with a new life. Only recently has she been reunited with her family, and just in time for New Year’s Eve.

Wei Xiuli finally had a meal with her father and brothers whom she lost touch with in 2003 after the horrific accident that left her with amnesia, as reported by Thepaper.cn via South China Morning Post yesterday, Jan. 1. Up until their reunion, Wei had no idea of what her life was 15 years ago.

“Where have you been [for] so many years?” her crying father asked. “How did you manage to come back?”

Wei was even more surprised when she learned that she had not only forgotten about her birth family, she also left behind a husband and a daughter.

“They said I had married before and even had a daughter,” she said in the report. “I don’t remember any of these.”

On the same day she had dinner with her family, she had the chance to talk to her daughter who is already in college, as per the publication. The two arranged to meet each other soon.

The plot thickens when it comes to Wei’s husband. Apparently, since she has no recollection that she was already married, she tied the knot with her colleague Chen who took care of her after the accident.

Meanwhile, the whereabouts of the husband she left behind was not stated in the report. What will happen next is unclear, if Wei’s first husband happens to show up.

A photograph of a man and three children, two boys and a girl, alongside an ID with her name, year of birth and hometown address, helped her locate her family. She went to her supposed hometown on Dec. 26 only to be disappointed because nobody there had the same surname as her.

The police took her to the village where a 60-year-old woman told her that the man in the photograph looked a lot like someone called “Lin” in another village, the report stated. The authorities called Lin’s son, who confirmed that he indeed had a sister who went missing. Kate Matriano/JB

Memory, the great burden of age

Honesty, a better backup than memory