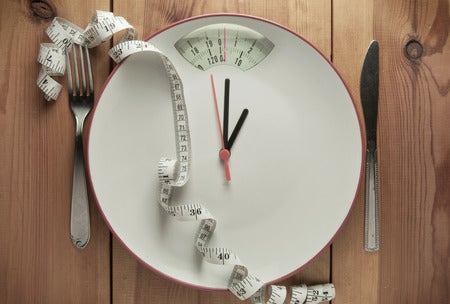 JAKARTA — If losing weight is one of your New Year’s resolutions, you may want to think twice before removing starchy carbohydrates such as rice, potatoes and pasta from your plate.

The low-carb diet is commonly seen as an effective way to lose weight. In fact, a study conducted by YouGov discovered that 34 percent of the 2,103 people it surveyed had tried following a low-carb diet. Sixty-six percent of respondents said they had heard that eliminating carbohydrates was better for weight loss.

But the opposite is true. According to Dr. Jacquie Lavin, head of nutrition and research at United Kingdom-based weight loss organization Slimming World, a weight-loss diet needs to be healthy and balanced.

“[A weight-loss diet] should give people the freedom and flexibility to enjoy a healthy balance of protein, carbohydrates and fat, and importantly, it needs to be sustainable for the long term – without deprivation or cutting out whole food groups,” Lavin said as quoted by Express.

In a survey conducted by Slimming World, participants who had tried low-carb diets said the method was hard to follow and boring. It also left them hungry through most of the day, making them crave carbohydrates even more.

“As our research shows, low-carb diets are hard to follow. So, if you want to lose weight this New Year and keep it off, avoid low-carb diets,” Lavin said.