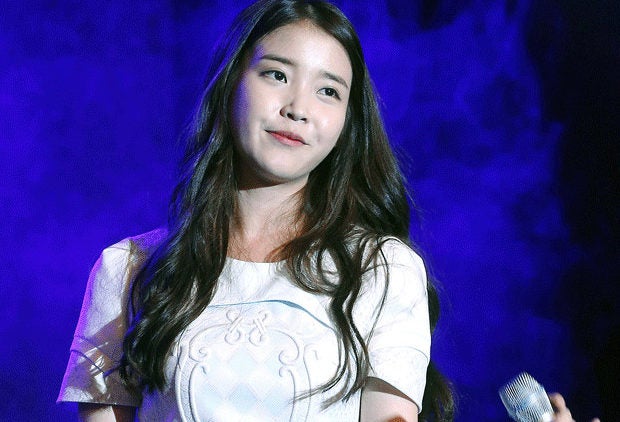 JAKARTA — As the slim figures of Korean pop (K-pop) stars grace screens worldwide, teenagers in Jakarta find themselves following their idols’ extreme diet regimes to achieve the idealized body image — a trend that many, including the teenagers themselves, deem dangerous.

K-pop idols no longer keep their diets a secret but openly share their meal plans in media interviews.

One of the most popular diet routines is that of singer Lee Ji-eun, famously known by her stage name IU. She revealed her diet routine in a 2013 interview, where she confessed to only consuming an apple, two sweet potatoes and a bottle of protein shake a day.

K-pop fans, most of whom are teenagers, can easily find information on their idols’ eating habits on the internet, such as news outlets, blogs, forums or video-sharing platform YouTube — where diet videos can reach more than 3 million views.

Jakarta-based YouTuber Fifiliani “Fifi” Wijaya, 20, has 13 Korean stars’ diet experiment videos on her channel, where she would showcase her weight loss by following each routine for a week or more.

Her most popular video has been watched about 805,000 times as of Monday, in which she follows girl group Red Velvet member Wendy’s meal plan, comprising half an apple and half a bowl of white rice a day, as well as her exercise routine for 13 days.

“I was initially curious as to how these idols can maintain such extreme routines, so I followed them,” Fifi told The Jakarta Post, adding that having a body shape like her idols was a dream for her and many others.

She called the routines “extreme quick fixes” to lose weight drastically in a short span of time. “I would lose up to 4 kilograms a week, and even 1 kg a day when trying the routines,” she said.

The routines are not without downsides, as Fifi found they mostly resulted in rapid weight gain upon ending the diet, a cycle called the yo-yo effect.

“Many viewers have sent me direct messages to ask me more about the diet routines. I recommend in my videos not to follow these unhealthy routines, but if my viewers still want to follow them, that’s up to them,” she said.

Another YouTuber, Avissa Fabrianne, 20, garnered 1 million views of her IU diet experiment video she uploaded last October. The university student had been actively looking for information on K-pop idols’ diets, which she said could easily be found on South Korean TV shows and interviews with the stars.

She said her viewers had asked her to do similar videos on other idols’ diet routines, even though she had advised them not to follow such routines.

A former dieter, Zoe Alya, 18, called IU’s diet “extremely dangerous” after applying it for a month in 2016. She said she had previously been looking for information about her Korean idol’s diet on the internet to comply with common beauty standards — where girls are expected to be slim.

“I felt tired, like I was dying every day. I used to shiver a lot and have blackouts in class. My mood was ruined all the time, and I constantly had headaches,” she said, adding that she had been diagnosed with a binge-eating disorder following the completion of the routine.

She expressed hope that the media would stop promoting certain body images as ideal, which might force teenagers to take extreme measures to lose weight quickly.

Dietitian Samuel Oetoro also called the trend “dangerous”, especially as teenagers needed to watch their nutrition intake for their growth.

He said such extreme diets could have long-term repercussions beyond the yo-yo effect, such as a weakened immune system, hair loss and loss of muscle mass.

“Dieters need to ensure that they consume the right amount of calories, carbohydrates and protein according to their weight,” Samuel said.

He said a normal diet routine would only result in 1 kg of weight loss a week, though a quicker and sustainable result could be achieved under professional supervision.