Kids who have connection with nature are less emotional | Inquirer Lifestyle 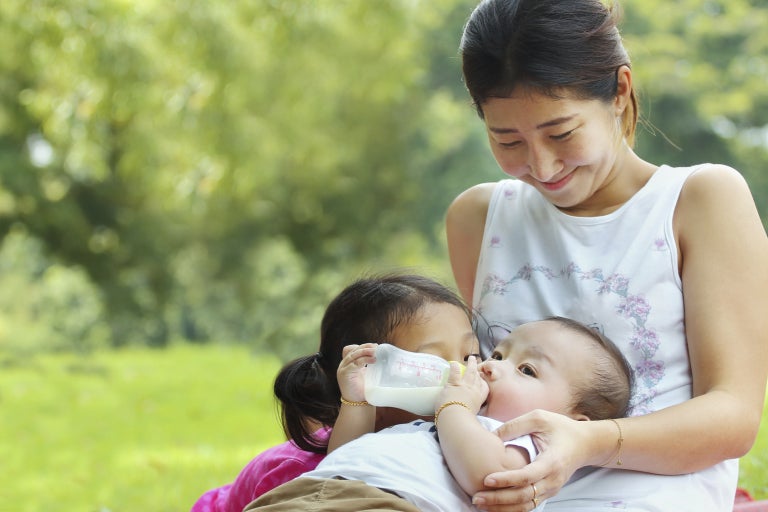 New research from Hong Kong has shown that children who spend time in nature may benefit from fewer behavioral and emotional problems and improved pro-social behavior.

Carried out by researchers at the University of Hong Kong and the University of Auckland, New Zealand, the study used a new 16-item parent questionnaire (CNI-PPC) developed by the study authors Dr. Tanja Sobko and Prof. Gavin Brown to measure young children’s “connectedness to nature.”

Until now, researchers have not been able to measure connectedness to nature in preschool children, mainly due to the fact that they are too young to answer for themselves. However, the researchers wanted to investigate how feeling connected to the natural environment could impact health at this age.

“We noticed a tendency where parents are avoiding nature. They perceive it as dirty and dangerous, and their children unfortunately pick up these attitudes. In addition, the green areas are often unwelcoming with signs like ‘Keep off the grass,'” explained Dr. Sobko.

The researchers recruited 493 families with children aged between two and five, and asked them to complete the questionnaire, which measures four areas that show a child’s relationship with nature, including enjoyment of nature, empathy for nature, responsibility towards nature and awareness of nature.

The findings, published in the journal PLOS ONE, showed that children who had a closer connection with nature, as reported by their parents, showed less distress, less hyperactivity, fewer behavioral and emotional difficulties and improved pro-social behavior.

In addition, children who took greater responsibility towards nature were also found to have fewer difficulties with their peers.

The researchers say the results now suggest that the questionnaire could be a valuable tool for investigating the link between the outdoor environment and well-being in pre-school children, with city life often blamed as a major reason why children are disconnected from nature and spend less time playing and more time being sedentary.

They added that despite 90 percent of the Hong Kong population living within 400 meters of “green areas,” families rarely use them, and also note that 16 percent of pre-schoolers in Hong Kong and up to 22 percent in China show signs of mental health problems. JB