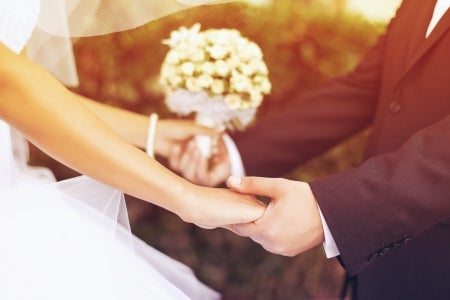 One woman from Anhui, China, has reached out to the media and the public in hopes of finding her biological parents who abandoned her on a bridge almost two decades ago.

Zhang Xiaoying wants her biological parents to attend her wedding on Jan. 25. The 20-year-old Xiaoying is burdened with unanswered questions, and hopes to reconcile them by meeting her real parents, as per the South China Morning Post on Jan. 17.

“I will get married in 10 days,” Xiaoying was quoted as saying. “I wish my biological parents could be at the wedding. I want to know how old they are and how their health is. I am also curious why they did not want me back then.”

As per the report, Xiaoying harbors no hatred for her biological parents and understands that they probably had difficulties when they had her. She was found on Shuanglong Bridge by a construction worker, Zhang Hongqi, in June 1999. Hongqi tried to look for Xiaoying’s parents, but decided to bring her up himself when he could not find them.

“My foster father told me I looked several days old and was wrapped in red cloth…,” Zhang said in the report. “I tried to look for them three years ago and went to that bridge at night, but I haven’t been able to find them.”

Hongqi passed away in 2009 when Zhang was 10 years old; she has been staying with relatives since then. It’s known that her foster father’s 90-year-old grandfather supports her in her bid to find her biological parents.

The Fuyang police have since invited Xiaoying to undergo a DNA test on Jan. 22, in the hope of helping her find a match.  Cody Cepeda /ra