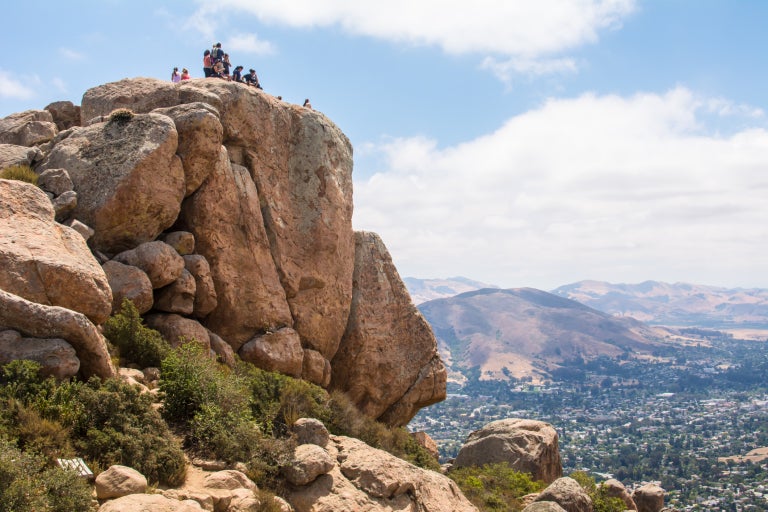 To attract visitors, fill up hotel rooms and spur tourist spending during one of the most sluggish periods of the year, San Luis Obispo, also known as SLO, is giving away $100 cash to those who book two consecutive nights at a local hotel this winter.

With its Mediterranean marine climate, world-class wine region, farm-to-table ethos and dynamic downtown, SLO earned the title of America’s happiest place back in 2011 on “The Oprah Winfrey Show” and also cracked the fifth spot on National Geographic’s 2017 list of 25 Happiest Places in the US.

Redeeming the $100 also requires a bit of leg work. After forwarding your email hotel booking confirmation, the cash can only be obtained on-site at the local chamber of commerce with a promotion confirmation letter, proof of purchase and hotel room key.

The offer is good for the first 500 reservations. KM

After 35 years, still the ‘happiest place on earth’