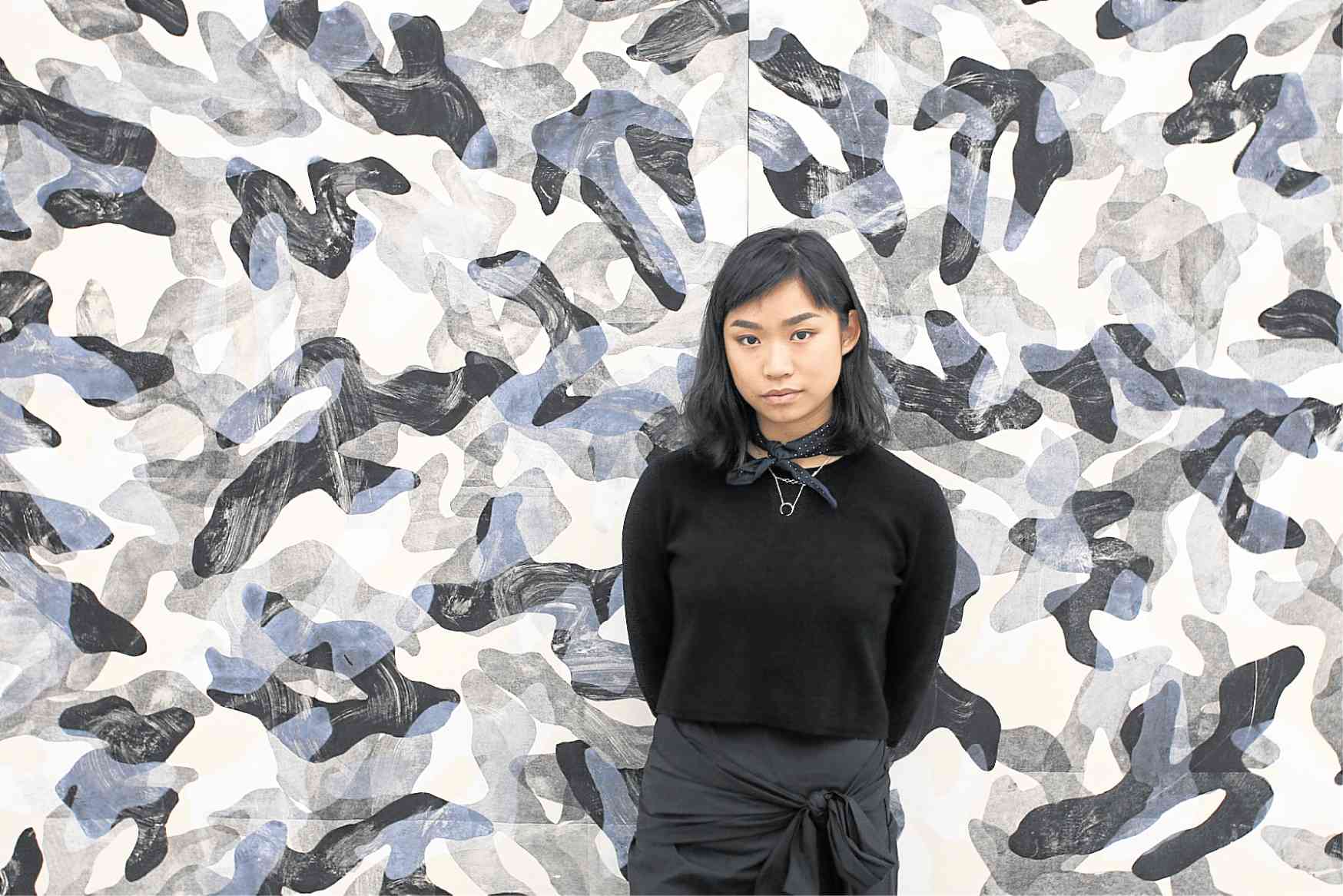 Save for the occasional participation in a biennale or international exhibition, until quite recently Filipino artists have had to physically uproot themselves from their home country and live abroad in order to gain an international audience for their work.

Thanks to the relentless globalization of the contemporary art market in the last two or three decades, however, Filipino artists now have the option of creating from home while still reaching an international audience. This is enabled largely by the internet and social media platforms such as Instagram, but also by the expanding network of art fairs and gallery tie-ups.

“We’ve been doing international art fairs for the last 10 years,” says Silverlens founder Isa Lorenzo. “They are a big investment and we don’t always get into the ones we apply to, but it is a way of growing our audiences, reaching collectors, and a way to reach curators and museum professionals who have not been to the Philippines. When they do come to the Philippines, or the region, we become first stop and our artists are top of mind for them. Plus, our artists and collectors at home appreciate that we have a global reach, it increases value for everyone.”

As for “Painting, Differently,” Lorenzo says it is a way of “growing the neighborhood, so to speak” by also bringing foreign artists to exhibit in the Philippines.

“We like to spread our reach, so yes, it could be thinking globally and acting locally,” she says.

Patricia Perez Eustaquio, who was featured in a solo exhibit at West Bund Art and Design titled “Modes of Difference,” has previously shown her work in Taipei, Hong Kong, Singapore, New York and Paris.

“It’s far more interesting and exciting to think that discussions on art, or anything really, involve more people, more voices, and an audience that forsakes borders, geographic or otherwise,” says Eustaquio. “I’m lucky enough to work with a gallery, Silverlens, that seeks to reach this broad audience.”

For his part, Norberto “Peewee” Roldan, whose tapestries were central to the Silverlens participation in Artissima in Torino, Italy, has previously found receptive audiences in Asia and Europe for his work.

“For me, making art is not a dichotomy between the local and the global,” says Roldan. “I guess this adage is outdated. I only think about my own context. That is actually more of thinking locally. But there is a desire to communicate globally.

“I consider my participation in international exhibitions as part of an ongoing engagement with Filipino communities and foreign audiences abroad on Philippine contemporary art and history. I feel privileged and at the same time humbled to be out there in the vast ocean.
“Being on a big stage is scary. You feel pressured because of the responsibility to engage intelligently. You can afford to be stupid in a small arena. But not under the glaring eyes of a wider and more critical audience. But artists are expected not to do a stupid work no matter how small or big the stage is.”

Silverlens is not alone in seeking a global reach. Pinto Art Museum, for instance, has staged well-received group exhibits by Filipino artists in New York and Tokyo, and plans to go to Europe next.

At the same time, individual artists are making their own moves to expand their audiences beyond Philippine shores. Painter Andres Barrioquinto, for instance, has exhibits in New York and London planned for next year.

Of course, globalization cuts both ways. Last October, for instance, the Los Angeles-based artist Matthew Adam Ross exhibited his works at the Manila House in Bonifacio Global City. It happened largely because of the response of Filipino art connoisseurs to his Instagram posts.