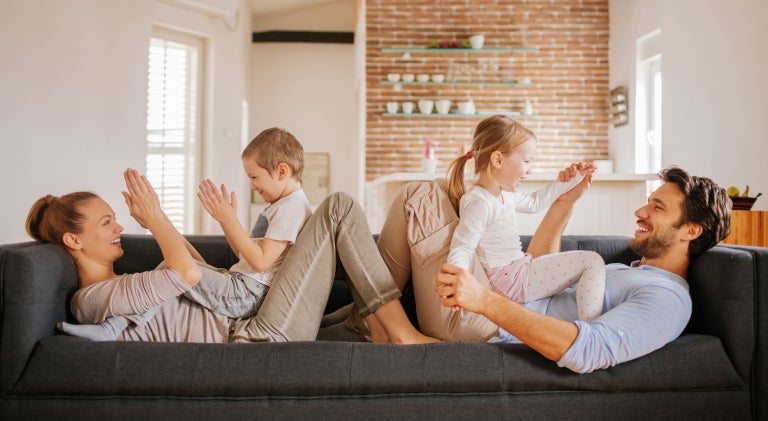 Telling stories with rhythmic gestures has a positive impact on the children’s narrative abilities.

Researchers at the University of Pompeu Fabra in Barcelona, Spain have found that brief training sessions which involved children telling stories with rhythmic gestures led to an immediate improvement in 5- and 6-year-olds’ narrative abilities.

Gesture is an integral part of human communication, and particularly important for children for whom it is a predictor and precursor of linguistic and cognitive development.

Previous research had shown that gestural communication helps children to retain information in speech, and also helps them to better understand it.

This latest study, which has been published in Developmental Psychology, shows for the first time how children achieve a better grasp of the structure of stories that are told with words and rhythmic gestures.

Researchers analyzed the structure of stories retold by 44 Spanish 5- and 6-year-olds, in two groups, who had watched audiovisual materials presented by two school teachers.

One group was exposed to recordings of stories accompanied by rhythmic gestures, which were used to emphasize key words, while no gestures were used in the recordings presented to the other group.

When the quality of the children’s ability to retell these stories was assessed, those who had been exposed to stories accompanied by rhythmic gestures showed a better grasp of their narrative structures, and scored significantly better than their peers. JB