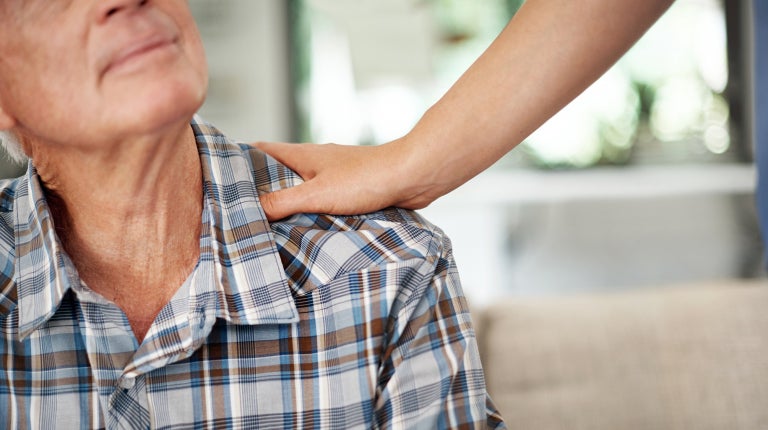 New research has found that frailty in old age may be linked to an increased risk of Alzheimer’s disease.

Carried out by researchers at Nova Scotia Health Authority and Dalhousie University in Canada and Rush University Medical Center in the USA, the new study looked at 456 adults over the age of 59 without dementia or Alzheimer’s disease at the start of the study.

The participants completed cognitive testing and neurological examinations every year over a period of ten years, with 53 percent of the participants given a diagnosis of possible or probable Alzheimer’s dementia at their last clinical assessment.

The researchers also developed a frailty index to be used at each evaluation, which assessed 41 components of health such as fatigue, joint and heart problems, osteoporosis, mobility and meal preparation.

The findings, published in The Lancet Neurology journal, showed that after completing a brain autopsy on participants after their death, those with higher levels of frailty were more likely to have both Alzheimer’s disease-related brain changes and symptoms of dementia, while those who showed substantial brain changes, but who were not frail, showed fewer clinical symptoms of dementia.

The findings also held true even after the researchers had taken into account other risk factors such as stroke, heart failure, high blood pressure and diabetes.

The researchers say that the results suggest that frailty may make older adults more susceptible to Alzheimer’s dementia, and could reduce the effects of dementia-related brain changes on dementia symptoms.

“By reducing an individual’s physiological reserve, frailty could trigger the clinical expression of dementia when it might remain asymptomatic in someone who is not frail,” explains lead author Prof. Kenneth Rockwood. “This indicates that a ‘frail brain’ might be more susceptible to neurological problems like dementia as it is less able to cope with the pathological burden.”

“While more research is needed, given that frailty is potentially reversible, it is possible that helping people to maintain function and independence in later life could reduce both dementia risk and the severity of debilitating symptoms common in this disease,” added Rockwood.

Most people who develop Alzheimer’s dementia are older than 65 years and have several other health problems.

Frailty has already been linked with higher rates of cognitive deficit and dementia, but there is little research investigating how the conditions might be related. JB