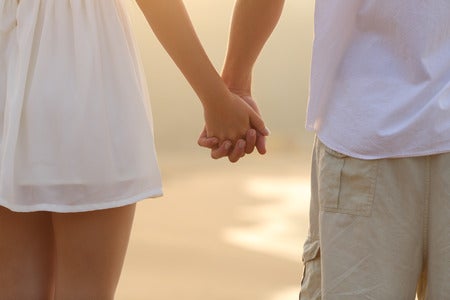 Two companies in Zhejiang, China are urging their single female employees to go out on dates by offering them an extra eight-day leave on top of their seven-day Lunar New Year break.

The announcement was made by the Hangzhou Songcheng Performance and Hangzhou Songcheng Tourism Management on Jan. 21, taking after the Dinglan Experimental Middle School who started offering a “love leave” to its single and childless educators last Jan. 15.

Unmarried female employees above the age of thirty who work in “non-frontline” roles would be granted the eight-day “dating leave,” as per The South China Morning Post on Jan. 21. The companies operate the Song Dynasty Town tourist attraction and cited that some of their female employees have less contact with people outside.

“The ratio of men to women in our company is about the same,” Huang Lei, human resources manager of Hangzhou Songcheng Performance, was quoted as saying.  “Women employees mostly work in internal functional departments and some are show performers… some female staff have less contact with the outside world.”

Huang added that the dating leave is to give female employees more opportunities to interact with the opposite sex. The dating leave turned out to be a good idea, as it was received warmly by the employees who Huang believes would be more productive at work if they were happier in their personal lives.

But while the dating leave was offered for the benefit of its unmarried female employees, it seems it has also inadvertently shed light on China’s harsh marriage market when it comes to its “leftover women.”

Leftover women or “sheng nu” is a derogatory term that refers to Chinese women who remain unmarried in their late twenties and beyond. Despite more Chinese women becoming educated, independent and well-traveled, it appears the age-old belief that they need to get married and have children in order to be happy continues to persist.

This problem was spotlighted by Chinese photojournalist Guo Yingguang, who documented her visits to Shanghai’s marriage market last March 2018. Parents of unwed grown-up children make their way to the People’s Park where they desperately look for dates for their sons and daughters. Cody Cepeda/JB