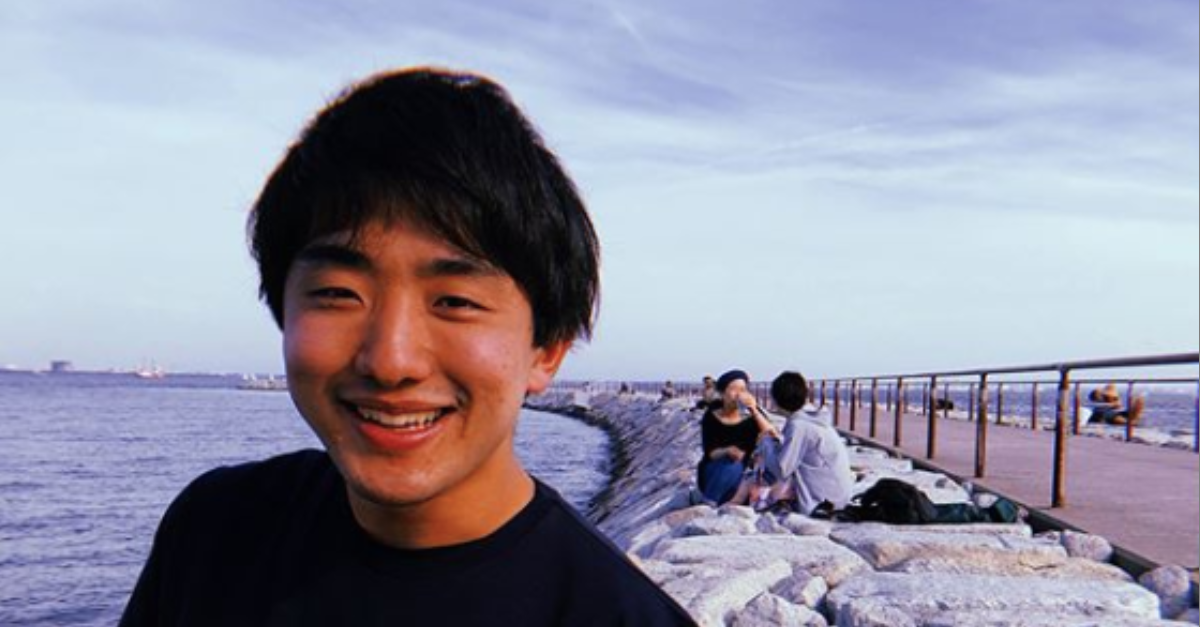 Insect-loving guy confesses he ‘dated’ a cockroach, ate it when it died

One man in Japan has been promoting eating insects (entomophagy), but it seems his fondness for bugs extends beyond his dinner plate.

Yuta Shinohara, 25, has always loved nature and has been eating insects since he was young.

He organizes insect-eating events in Japan with dishes that include a bug cocktail, insect pastries and ramen with crickets and mealworms.

One of the insect alcoholic drinks can be seen below:

Seen below is his cricket ramen dishes:

The entomophagist revealed in a video interview with Asian Boss last Jan. 23 that he only began opening up about his interest when he was 19. He explained that after the United Nations Food and Agriculture Organization (FAO) promoted eating insects for food security, he became comfortable with “coming out” about his love for bugs.

At one point, Shinohara revealed that he “dated” a cockroach for a year which he named Lisa. She was farm-raised and bought from Africa.

He said the love was “platonic” and that there were no sexual relations between them. However, he did imagine having sex with her, picturing that she grew to his size or he would become as tiny as an insect.

He said he enjoyed her company so much that he believed they could communicate. The relationship was short-lived because she died. Upon her death, he ate her “with reverence.”

“So now Lisa lives in my heart and continues living as part of my body,” he said. He also called her his “first love.”

He clarified that insects are not the only part of his diet and broke misconceptions about their taste. He explained that how an insect would taste depends on its diet — one that he recommended was caterpillars which eat cherry blossoms because they taste like rice cake. Niña V. Guno/JB

Bugs on the table! Wait, they’re on the menu, too!