Physical activity can be a tool against depression | Inquirer Lifestyle ❮ ❯ 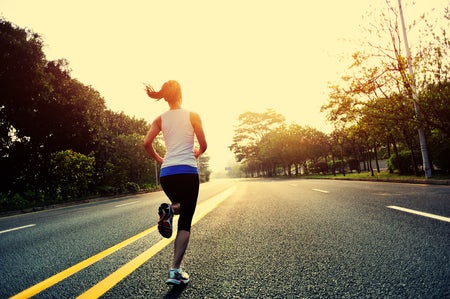 Physical activity can be a tool against depression, says new study

New United States research has found evidence to suggest that keeping active is an effective preventive measure for depression.

Carried out by researchers at Massachusetts General Hospital, the new study used a technique called Mendelian randomization, which involves studying genetic variants to see if certain factors are associated with a higher or lower risk of disease, for example, showing higher or lower average levels of a factor such as physical activity because of inherited gene variants, which may be related to a risk of depression.

This type of analysis gives more reliable results, so if an association is found it is more likely to suggest a direct relationship.

The researchers also looked at data from 143,265 participants with depression.

The findings, published online in JAMA Psychiatry, suggest that higher levels of physical activity, as measured by the accelerometers, appear to protect against the risk of depression. However, the same association was not found for self-reported physical activity.

The researchers suggest that this may be due to inaccurate reporting by participants, or due to the fact that the accelerometers measure everyday activities and not just workouts, for example walking to work, climbing the stairs, mowing the lawn, which the participants may not consider physical activity and therefore did not report.

The analysis did not show a causal relationship in the other direction, to suggest that depression reduces physical activity.

“Using genetic data, we found evidence that higher levels of physical activity may causally reduce risk for depression,” says lead author Karmel Choi, PhD. “Knowing whether an associated factor actually causes an outcome is important, because we want to invest in preventive strategies that really work.”

“On average, doing more physical activity appears to protect against developing depression,” Choi said. “Any activity appears to be better than none; our rough calculations suggest that replacing sitting with 15 minutes of a heart-pumping activity like running, or with an hour of moderately vigorous activity, is enough to produce the average increase in accelerometer data that was linked to a lower depression risk.” JB