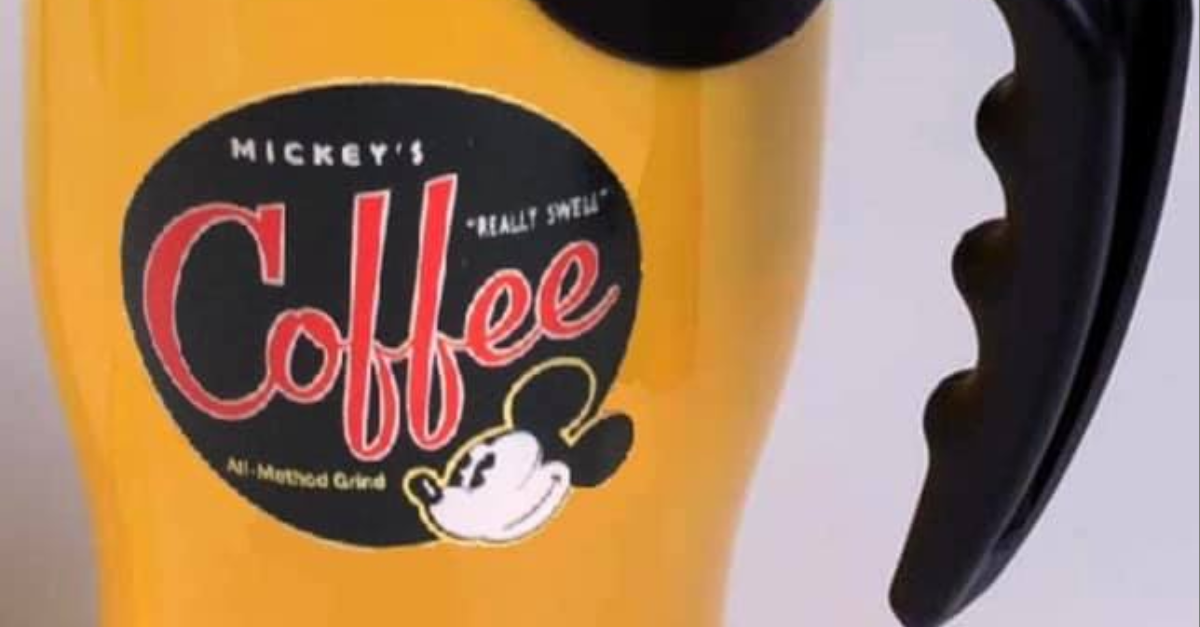 A photo which recreates the tumbler was posted on Preiss' Facebook page. Image: Facebook/@lindsey.preiss

Mom donates son’s tumbler with P340K inside by mistake

Lindsey Preiss did not think that a yellow Mickey Mouse tumbler sparked joy—a term organizing consultant Marie Kondo has popularized—when she gave it away to a Goodwill store in Conyers, Georgia, reported WSB-TV Atlanta on Sunday, Jan. 27.

When her 27-year-old son Devon Silvey found out about it, she initially thought that he was upset because of the coffee tumbler’s sentimental value. But she did not know that he had hidden $6,500 in it after he had sold his car.

Silvey had kept it in the tumbler temporarily because he did not want to leave cash in his car, and banks were closed on a Sunday. He passed by his parents’ home and left it there for safekeeping, or so he thought.

When the family contacted the Goodwill store, they were told that based on hours of surveillance footage, a worker placed a price tag on the mug and put it in a bin to have it placed on shelves. The tumbler was not opened by employees and it was presumed that the mug had been bought.

Based on this information, the family reached out to local press and spread the word on social media for the mug and are offering reward money for it.  Niña V. Guno /ra

Teens steal from weed shop, get away with oregano