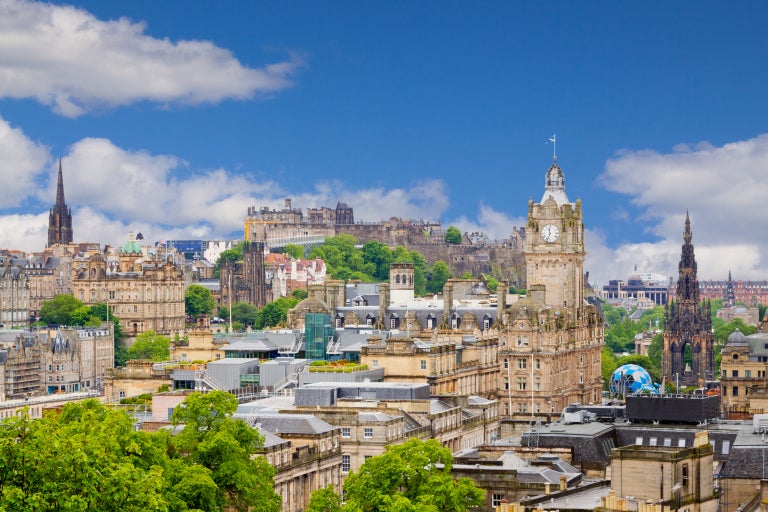 The city of Edinburgh is poised to become the first city in the United Kingdom to introduce a tourist tax for overnight stays.

On Thursday, councillors approved a proposal to impose a tourist levy of £2 (about P135) per night for overnight hotel and Airbnb stays as part of a scheme to reinvest the revenue into the city.

The move is set to make Edinburgh the first in the U.K. to impose a tourist tax.

The levy would be capped after seven consecutive nights to protect seasonal and festival workers who stay in the city for extended periods of time.

“The capital’s population is increasing rapidly and visitor numbers continue to grow, due to Edinburgh being a fantastic place to live, work, visit and invest,” said council leader Adam McVey in a statement released ahead of the vote last month.

“Our economic strength has brought us a great deal of success as a city but the reality is, without an additional income stream, we will struggle to manage and support this success in future. Tourism and hospitality are key drivers of our economy and this levy provides us with a way to sustainably support its continued success and reduce impacts on residents all year round.”

Edinburgh may become the first U.K. city to implement the levy, but tourist taxes have already been in place in European cities like Paris, Rome, Berlin, Vienna, Bruges, Florence and Barcelona. JB

Where can 1 million GetGo points take you?