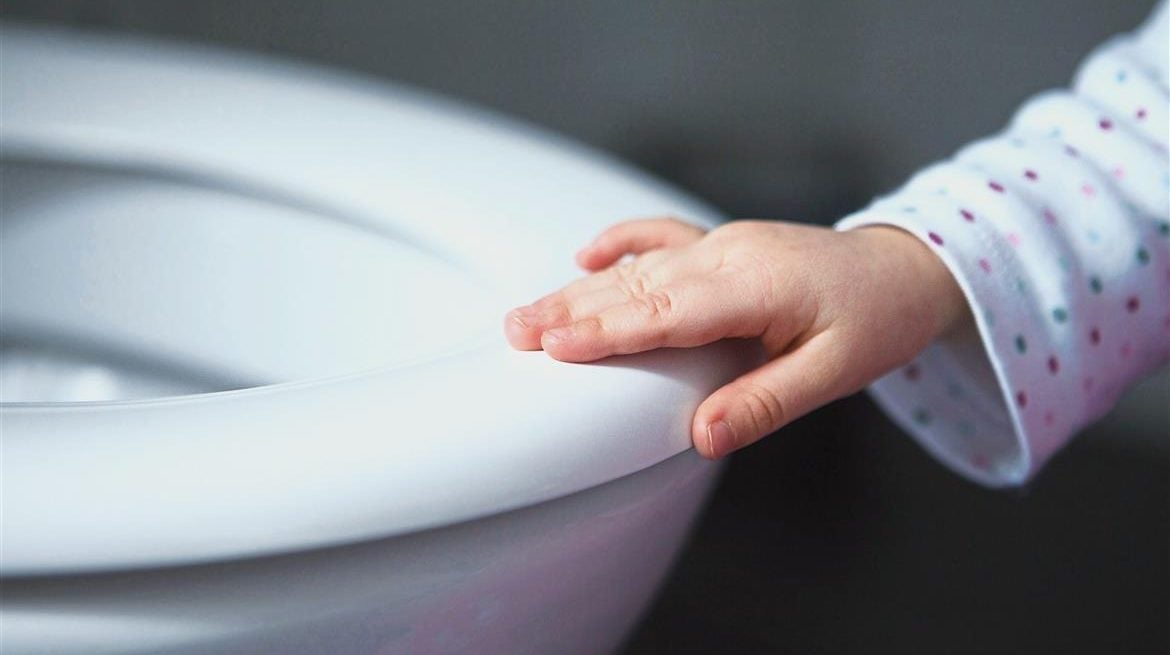 Most STDs require skin to skin contact, and since viruses and bacteria die very shortly after they leave a human body, it’s impossible to contract STDs from a toilet seat. Photo: AP via The Star/Asia News Network

KUALA LUMPUR — Thanks to the wealth of information on the Internet, we have seen a greater general awareness of health-related issues, including what to be alert for in avoiding sexually transmitted diseases (STDs). The flip side of this advantage is that it also leads to a lot of misinformation, and existing myths are spread even further.

Let’s revisit the 10 most common myths, as well as some we might not have known about.

1. Sitting on a public toilet can spread STDs

Although this is a funny one that is completely untrue, many still believe it. Most STDs require skin to skin contact, and since viruses and bacteria die very shortly after they leave a human body, your chances of being infected with STDs such as gonorrhea or chlamydia are zilch.

That being said, not practicing proper bathroom hygiene can still put you at risk of other fecal airborne bacterial infections that cause problems like strep throat, dysentery, diarrhea, flu and even – yuck – flesh eating bacteria. It’s always a good idea to cover the seat or clean it with antibacterial spray, then wash your hands and dry properly after you’re done.

2. Someone’s personality and physical appearance determines if they have an STD or not

Incredibly foolish as it may seem, to judge a person’s health based on their outward appearance, it happens more often than you think. When we think of a diabetic, for example, we imagine someone who is obese and unconcerned about eating healthy. We forget that diabetes can also affect a skinny person, who is genetically predisposed to the condition.

Some very common STDs, like HPV or chlamydia, don’t always manifest obvious symptoms, and the carrier might be unaware they have it. Just because someone is polite, reserved, clean and well-dressed, does not mean they are free of STDs.

3. Having only one partner will keep me safe from STDs

The only way that this myth could become true is if you and your partner have never had other partners, and remain faithful to each other for life. But times have changed, and it is no longer the norm to expect everyone to have only had one sexual partner for their entire lives. We have to consider their past relationships and the only way to know for sure is to get tested, before you decide to become intimate with a new partner.

4. One STD test checks for all types of infections

Speaking of testing for STDs, this is a very important misconception. Testing for STDs and HIV are two separate tests, hence if you are doing a test for STDs, and you also want to be tested for HIV, you have to request for it. There are clinics around town that administer HIV tests at very affordable rates – or you can visit a public clinic (Klinik Kesihatan) for the HIV test.

5. STDs are less likely to spread through oral intercourse

If you are lucky, you will manifest smaller symptoms with gonorrhea and syphilis, but with genital herpes, the symptoms of an outbreak are extremely unfortunate. Those who are afflicted will experience blister-like warts around the genitals, anus or mouth and lips. They are red, painful and oozing with puss. You may also suffer a fever and body aches.

We should know by now that these diseases don’t discriminate. A strong immune system can help you to mitigate some of the symptoms, but regardless of race, religion, income level, age, height, weight and diet, you are not safe from contracting STDs through intercourse and blood transfusions. Even babies can be infected by ingesting tainted breast milk.

Birth control and morning-after pills are contraceptives that only prevent pregnancies. They do not protect against STDs in the way that condoms and female condoms are designed to. Currently, four common STDs are curable using antiviral and antibiotic treatments. They are: trichomoniasis, gonorrhea, chlamydia and syphilis. Others, like HPV, hepatitis B, HIV and herpes, are incurable but with good management, they can be kept under control.

8. I will only be infected by a STD if my partner is showing symptoms

Often, a test for STDs and HIV will help give a clearer picture of your sexual health. It becomes much more complicated when you contract a disease without even knowing it. Sometimes, even the person you got it from might not know they had something, because a person doesn’t always show symptoms of a STD.

Untreated or uncontrolled STDs can cause many serious problems like infertility, nerve damage and pelvic or genetical cancer. If you can’t be sure or can’t tell whether you have an infection, your best bet is to take preventive measures – keep your immune system strong and healthy, practice safe sex and get tested every six months.

9. Adding another condom over the first one will guarantee STD prevention

Condoms do break or slip off, exposing you to all the risks that made you put it on in the first place. Always store your condoms in a cool and dry place where drastic changes in temperature cannot damage them. If they are old, dispose and buy new ones. Condoms aren’t really designed for layering, hence adding another condom over the first one will be even less effective in preventing STDs.

10. Contracting HIV is a guaranteed shortcut to the afterlife

Since the late 90s, treatment of HIV positive patients has improved dramatically. HIV, a virus that attacks and kills the t-cells of your body’s immune system, weakens a person to the point that they are unable to fight off infections and cancerous cells. The final stage of HIV is acquired immune deficiency syndrome (AIDS), where a patient has developed a set of illnesses and symptoms that they eventually die from, because the body’s immune system has been destroyed.

Thanks to the advancement of therapies that target the HIV virus, the number of patients developing full-blown AIDS is reduced, and their predicted lifespan greatly improved, too. HIV patients now undergo regular anti-retroviral treatments that lower the presence of HIV to minuscule levels.

Even more good news is that they are so minimal, the virus cannot be passed from mother to baby. With commitment and consistency in treatment, HIV no longer needs to be a death sentence.