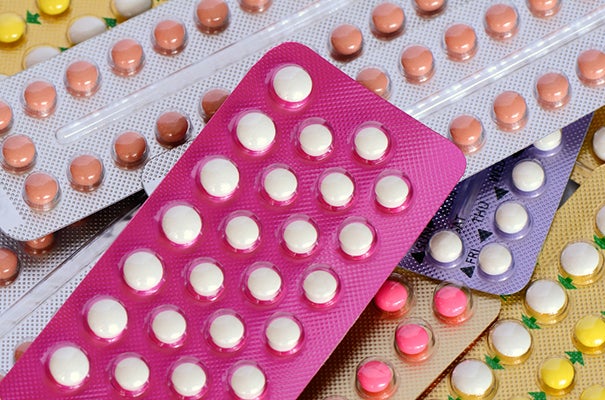 Carried out by researchers at the University of Rostock, University of Greifswald, and University of Potsdam, Germany, the new small-scale study recruited 95 healthy women, including 42 who took the pill and 53 who did not, and asked them to complete a special emotion recognition task.

The findings, published in the journal Frontiers in Neuroscience, showed that both groups of women were equally good at recognizing easy expressions and emotions, such as happiness and fear. However, women who took the pill were nearly 10 percent worse on average in recognizing the most complex emotional expressions, such as pride and contempt, than women who did not take the pill.

The effect held true for both positive and negative expressions, and regardless of the type of pill taken.

The team also found that a woman’s menstrual cycle phase had no effect on the differences in emotion recognition.

The researchers note that the effect was a subtle one, with senior author Dr. Alexander Lischke commenting that, “If oral contraceptives caused dramatic impairments in women’s emotion recognition, we would have probably noticed this in our everyday interactions with our partners.”

Although the pill has been linked with a variety of physical effects, both good and bad, little is known about the psychological effects.

However, Dr. Lischke added that the findings are in line with previous research.

“Coincidental findings suggest that oral contraceptives impair the ability to recognize emotional expressions of others, which could affect the way users initiate and maintain intimate relationships.”

Further research is now needed to understand this area better says Dr. Lischke, and to help give women more detailed information about the potential effects of oral contraceptive use. JB