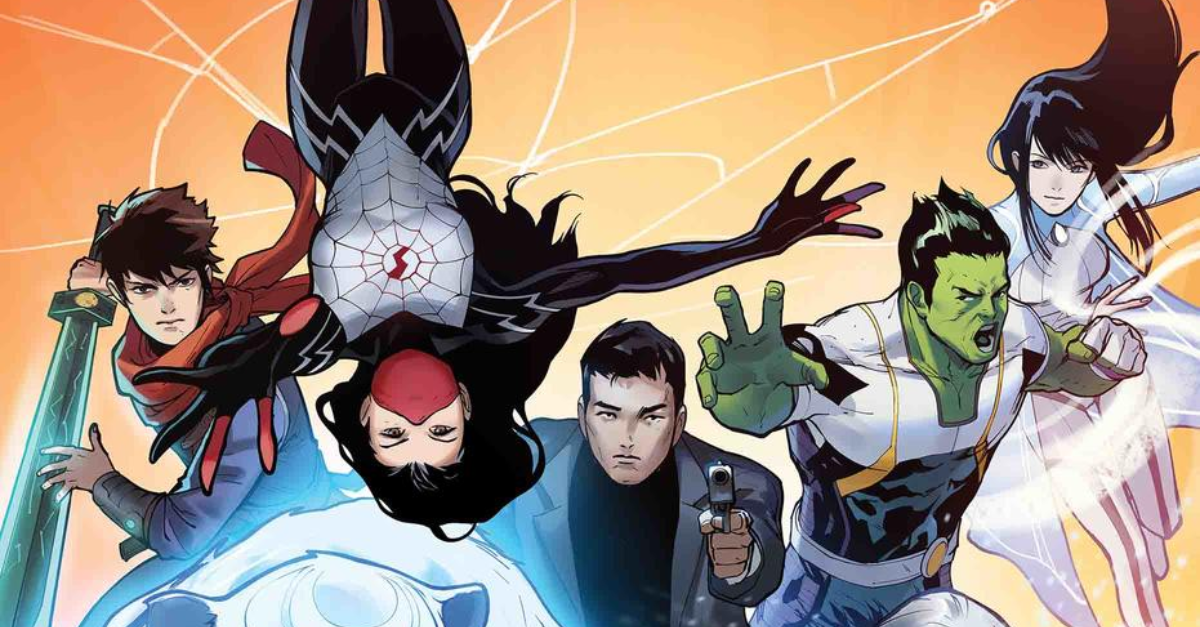 A Filipino superhero will soon grace the pages of Marvel comic book series “War of the Realms.”

“War of the Realms” is dubbed on the Marvel website as an “epic comics event”—a crossover that involves several Marvel heroes such as the Avengers, the Fantastic Four, Spider-Man and Wolverine. All these superheroes are out to fight Malekith, the king of the dark elves, who is conquering all realms including Midgard or Earth.

It was revealed on the Marvel website last Friday, Feb. 15, that new heroes will be introduced as the war extends to Asia.

Newbies will also be seen on the team—and Marvel comics—for the first time: a Filipino heroine named Wave and two Chinese superheroes, Aero and Sword Master.