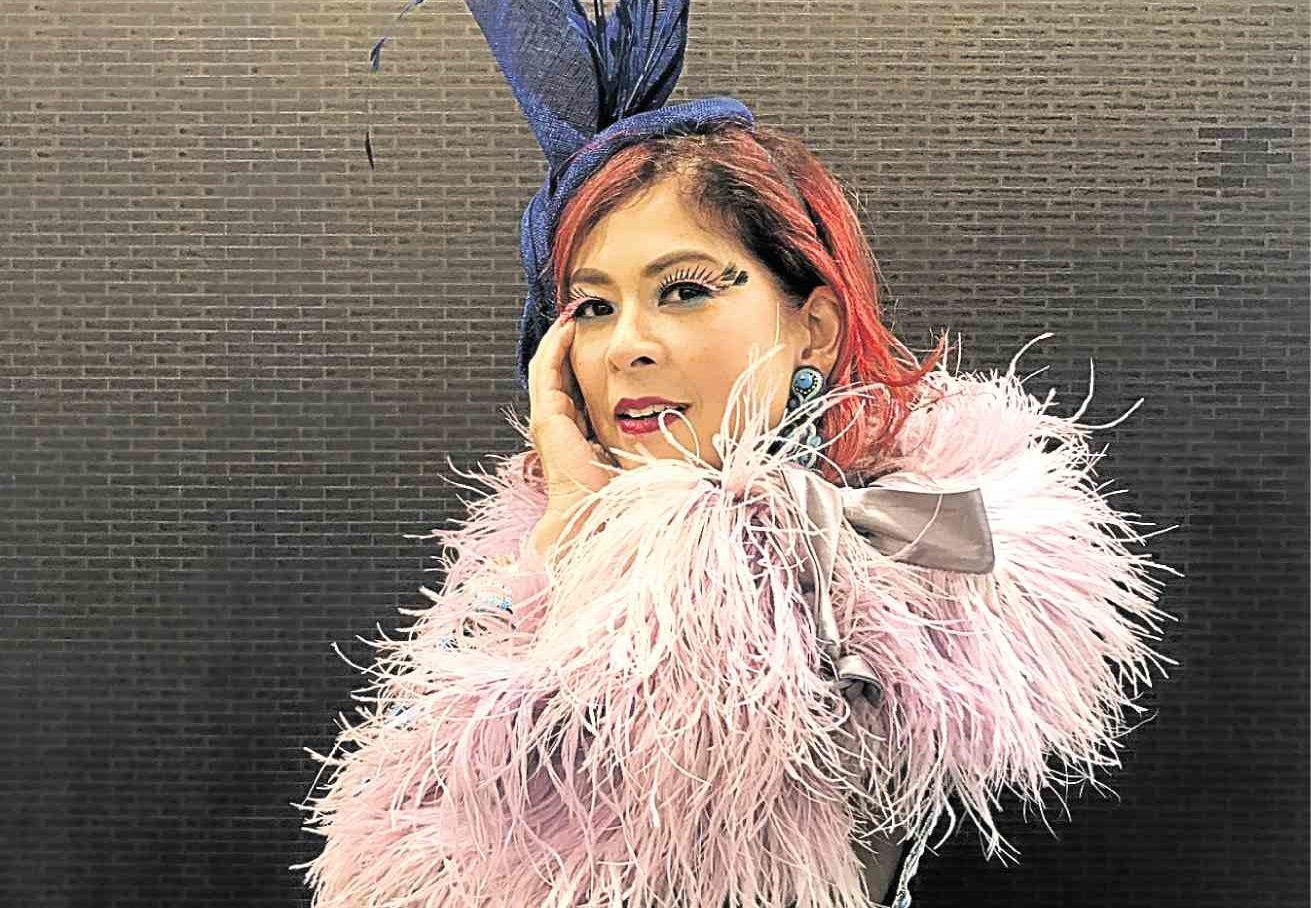 Business and pleasure in Japan 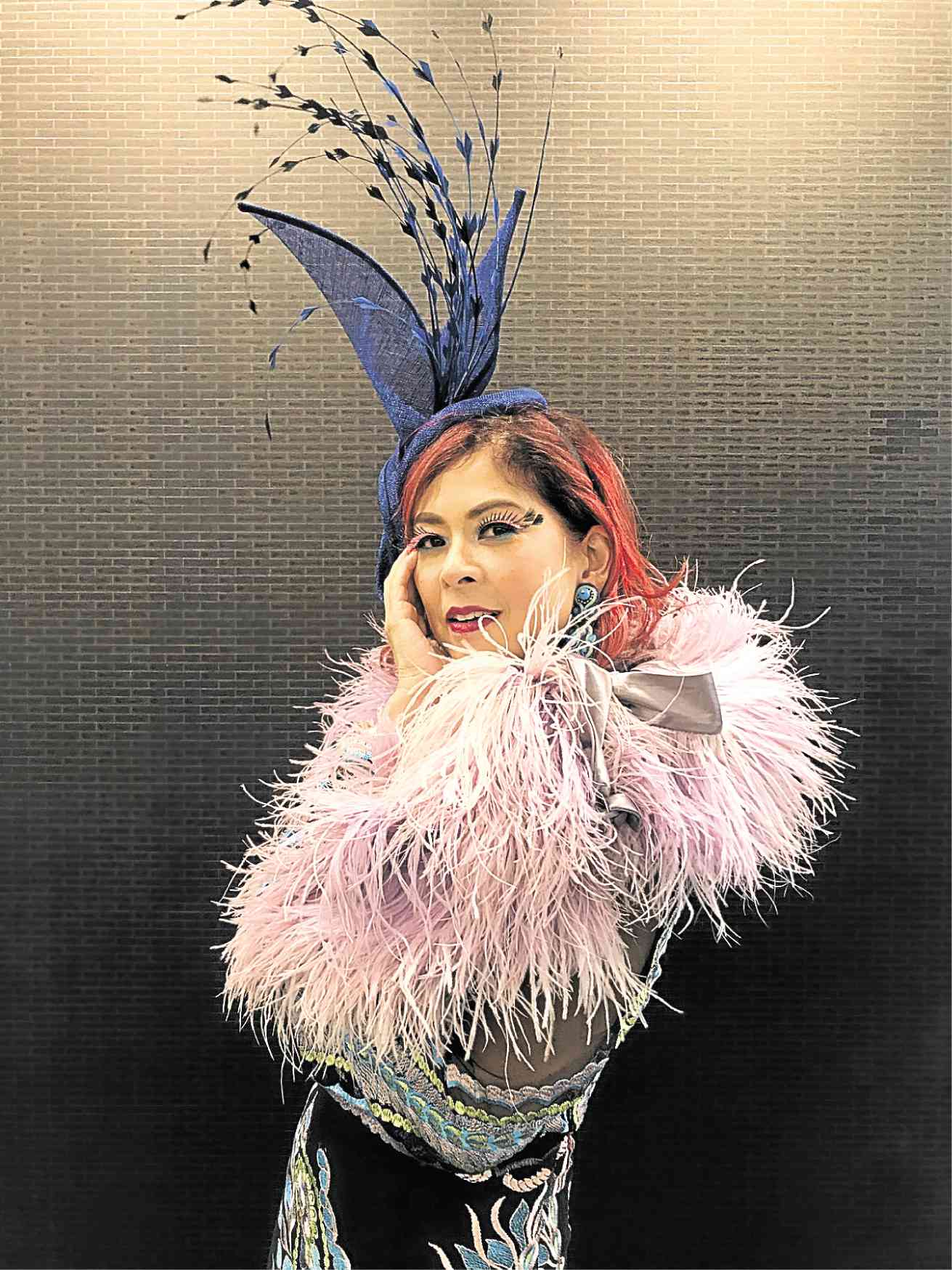 Japan is one of my favorite travel destinations, so it’s no wonder that for this quarter alone, I have visited Fukuoka, Tokyo and Niseko already.

My first Japan trip of the year was to Fukuoka, the birthplace of ramen. My Assumption HS ’81 classmates led by Popsie Gamboa came together again for our annual “field trip,” thanks in part to the promo ticket sales of Philippine Airlines last year. A special note of thanks to Chiqui dela Merced and Mariel Mesina of the PAL Makati Ticket Office, and Tinnette Nisce as well.

In Fukuoka, we headed to the JR Hakata Station, which houses Tokyu Hands, Hankyu Department Store and more than 300 boutiques and restaurants. Our usual nightcap was at Donki, a 24-hour discount store selling everything Japanese and more. We also loved the Tenjin Chikagai or Underground Shopping Center, the largest underground shopping center in Kyushu.

Fukuoka is known to serve the best wagyu in Japan. Among the brands the Assumptionistas tried was Saga, which is from black cattle fattened in adherence to the regulations of the Japan Agriculture Cooperatives.

We also snuck in some culture, with an excursion to the Fukuoka Castle Ruins, once the home of the local daimyo (feudal lords). Built in 1601, it is now a park featuring the remnants of the 17th-century castle. A short distance away is Ohori Park, named for the moat that once served the castle.

Tocho-ji Temple is home to the largest seated wooden statue of Buddha in Japan. It has a five-story pagoda. Built in 806, it is where the lords of the Kuroda clan are buried.

Since Fukuoka is the birthplace of ramen, we hied off for dinner at Ichiran. This restaurant takes its ramen seriously. It serves only one item, tonkotsu ramen, and since the 1960s, it has dedicated itself to perfecting it.

We took the super-fast Shinkansen train to the plant, where we met Asami Toshikawa, GM of Toyo Beauty, and her team. Our delegation included Koji Kubota, Usana Japan country manager, and Leeo Onanad of Usana Philippines. The facility is über-clean, including a washing area and blower room to ensure no dirt or dust would be on us as we toured the plant.

We witnessed the production of Usana Celavive Milk Cleanser, a new product headed to our country. Each bottle was meticulously checked, labeled, weighed and packed by the all-female Toyo Beauty team.

Usana Philippines recently staged its 10th anniversary grand celebration with the theme “10 and Counting” at the Mall of Asia Arena, with an estimated 10,000-strong crowd in attendance. I joined Binibining Pilipinas Universe 1989 Sara Jane Paez and 14 Usana elite athletes onstage for the event, chatting alongside Dan Macuga, Usana chief communications and marketing officer. The event was also the launch of Usana Celavive Hydrating & Lifting Mask.

It’s hard to imagine that Usana first arrived on our shores in 2009. Today the company has three service centers—in Makati, Cebu and Davao. With the harsh environment around us and with our hectic schedules, Usana is the brand we can trust for our health and skincare needs. Check out Usana Pilipinas Facebook, @usanapilipinas and @usanacelaviveph on Instagram.

I’m now in Japan on a family trip to the ski city of Niseko. Apart from skiing and eating yummy Japanese food, I am looking forward to another onsen experience, as I have discovered the wonders of Japanese hot springs.

While in Tokyo last week, my roomie Vina Francisco and I visited two onsen. The first was the Ooedo Onsen in Tokyo Bay, designed to look like the old town of Edo, the former name of Tokyo. We walked around wearing a yukata, a casual kimono provided by the onsen, as we tried everything the spa had to offer. There were many indoor and outdoor baths, each with its own mineral properties for targeted healing.

The second onsen was Spa LaQua, which occupies five floors inside Tokyo Dome. The onsen is as modern a spa as can be, but still with various combinations of indoor and outdoor hot springs, with waters drawn from wells as deep as 1,700 meters underground.

What sets Spa LaQua apart is its section called Healing Baden. The Bali-themed area has six dry saunas for mind and body healing, and several indoor and outdoor resting places. Each room was constructed with different kinds of stone and wood with healing properties. Spa LaQua also has full service offerings of massages, physical therapy and beauty treatments.

For those in town for the long weekend, do check out the ongoing annual Art Fair 2019 at The Link in Makati. As always, Art Fair includes the newest exhibits from all the art galleries in town.

Also, check out the Ayala Museum across the street for a landmark exhibition of the works of artist and educator Mark Lewis Lim Higgins, created in partnership with the BPI Foundation and Mercedes Zobel.

“Gold in Our Veins: Mark Lewis Lim Higgins” tells the story of a reimagined antiquity through a series of portraits inspired by the ancient histories of Indochina, the East Indies, and the Philippine archipelago. Together with these works of art are objects from the Ayala Museum’s collection, handpicked by Higgins to expand the exhibition’s narrative.

Higgins’ paintings feature aristocratic men and women surrounded by tropical flora, ancient sea routes, gold ornaments, animist symbols, and sacred idols. His work celebrates the complex heritage and shared culture of Southeast Asia. The visual journey is then elevated with a selection of artifacts from the Ayala Museum collection, all showcased in an installation created by acclaimed scenographer Gino Gonzales. The exhibit runs until May 26.