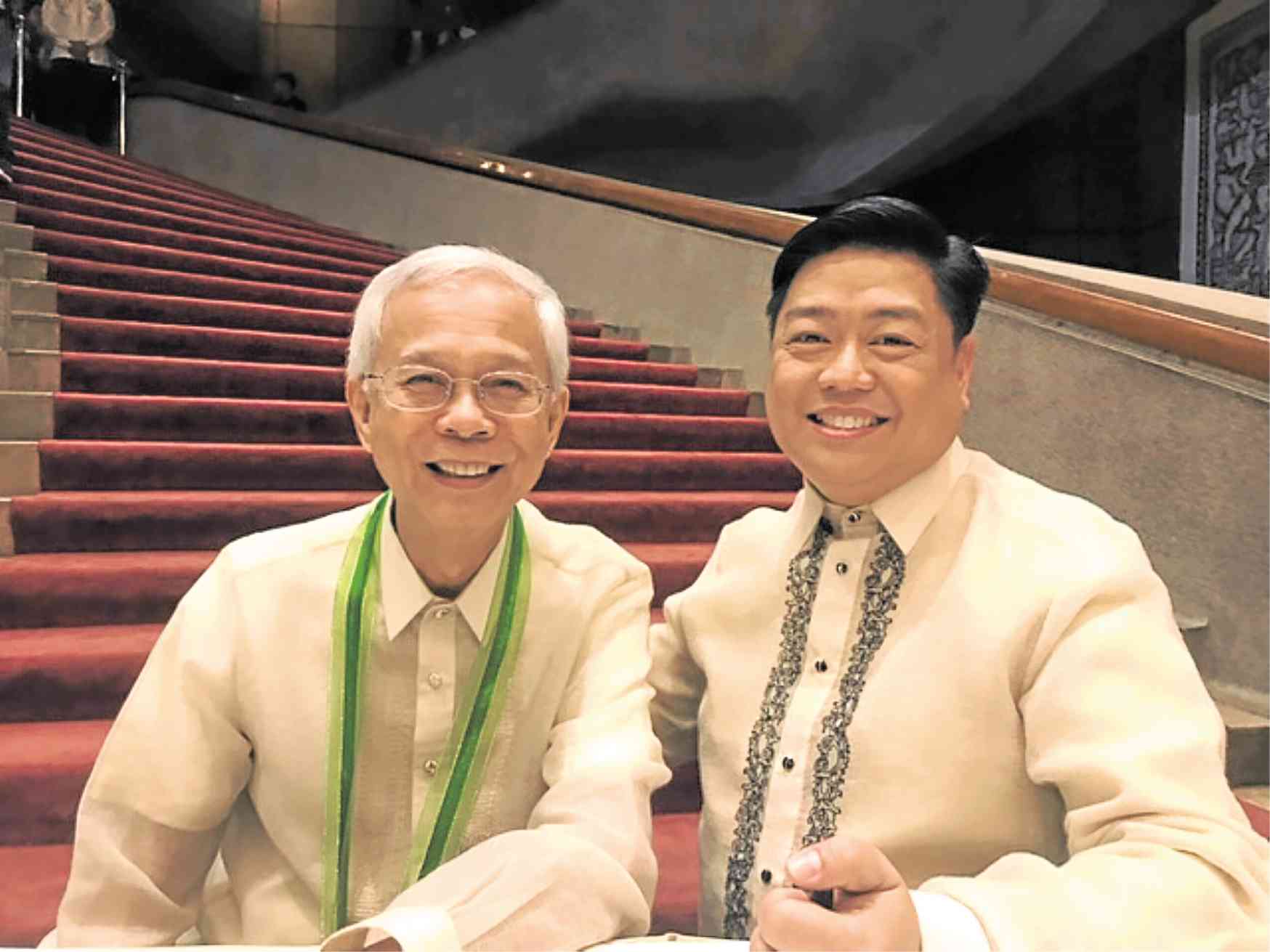 “Salampati,” a book of choral arrangements of some Bikol folk songs arranged by Ruben Federizon and edited by Maria Christine Muyco, was launched recently at the Cultural Center of the Philippines main lobby.

The launching was on the occasion of the Philippine Madrigal Singers concert, “Mmmmm.”

In his foreword, Federizon writes that his arrangement tries not to not lose the original folk flavor of the songs.

The audience, especially the Bicolanos like this writer, savored the performance.

Federizon captured the essence of the folk songs, which he laments in his foreword, are not as popularly known as it was during his younger days. Indeed the present generation has become estranged to thier musical roots, richly expressed in their folk songs that reflect their ethos and sense of belonging of the community.

Federizon said he hoped to reintroduce Philippine folk songs to the next generations via choral signing. He noted that choral singing has gained much popularity thanks to the efforts of the Madrigals and major choirs.

Federizon, however, contends that it has become so popular, it is sung by non-Bicolanos as well and therefore has become a “public property” like a folk song.