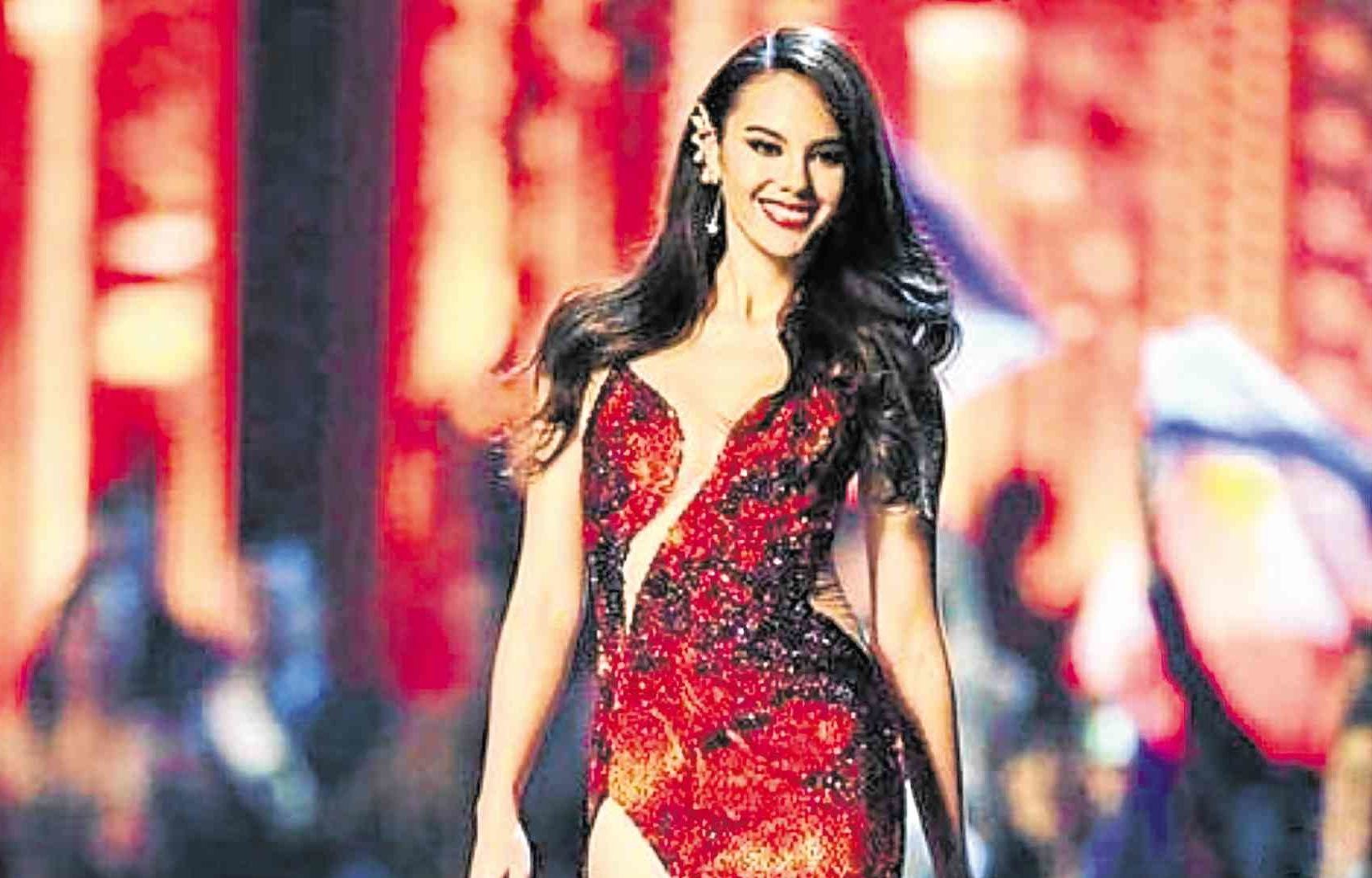 MANILA, Philippines – The designer of Miss Universe 2018 Catriona Gray’s iconic Mayon volcano-inspired gown, Mak Tumang shared in an Instagram post on Monday how a text message and a dress led to a life-changing working relationship with the beauty queen.

“Indeed, a small change can give rise to a huge tidal wave. Who would have thought that a simple text message and a single dress could totally change my fate?” Tumang wrote in the caption.

Tumang shared screenshots of his exchange with stylist Reynaldo Santos Jr. who asked him to create a gown for a “secret” Miss World Philippines contestant, who turned out to be Gray.

She won the pageant and joined the Miss World 2016 pageant, where she finished in the Top 5.

“Thinking about it, what if I said no? What if I declined? But my love for Catriona paved way for one opportunity that led to many doors. I am grateful. Immensely grateful,” he added.

Aside from the Mayon volcano-inspired gown, Tumang also created Gray’s Sampaguita-inspired and wave-inspired ensembles for her homecoming festivities in the country. / gsg

READ: Is it a bird? Is it a plane? No, it’s Catriona in ‘Ibong Adarna’-inspired gown