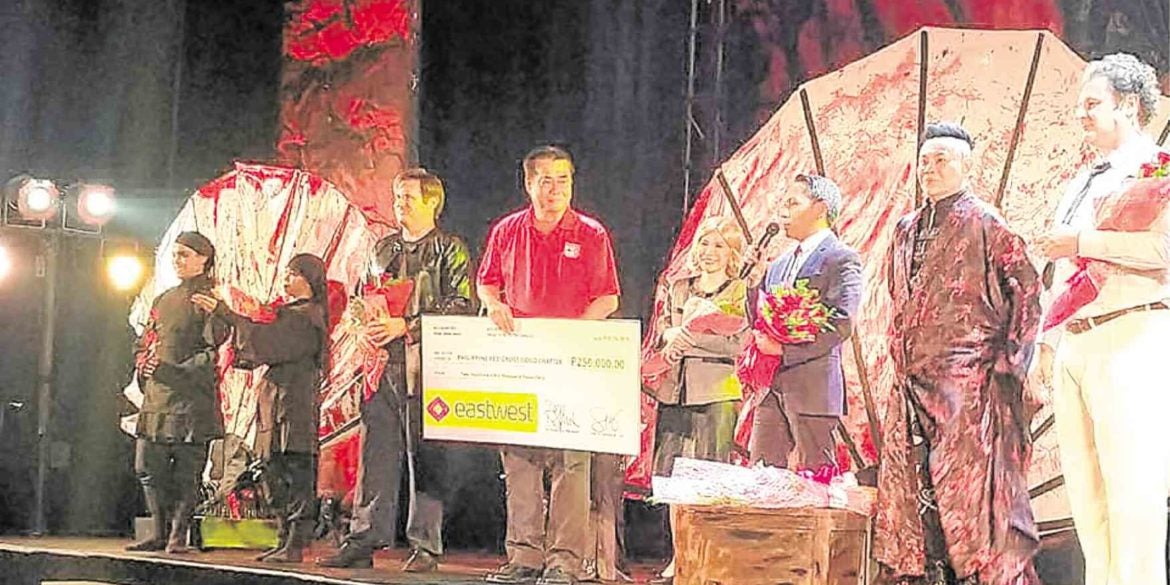 Iloilo City was a virtual cultural potpourri in February.

The senator was also present in the inauguration of the Philippine Museum of Economic History. “This first-of-its-kind museum offers a window to the past—to the country’s colorful economic history and how Iloilo earned the title ‘Queen City of the South,’” said Drilon.

It was also a theater coup for Jhett Tolentino’s production of “M. Butterfly” which received a rousing standing ovation on its opening night at Cinema 6 of SM Iloilo. “I was more of excited than worried after hearing the praises and congratulatory messages.”

“What and how Ilonggos cook is pretty much part of our cultural heritage,” Jardeleza said. “Iloilo being the Food Haven of the Philippines, Ilonggo’s love to eat and take delight or pleasure in preparing our Ilonggo heritage cuisine and it has been an existing part the Ilonggo tradition and custom.”

With the Harmony Band led by Peter Paul Concepcion and Steve Irewin, the Ilongos danced the night away.

Seniors filling the dance floor gave evoked the Iloilo of times gone by when it was called the “Queen City of the South.” –CONTRIBUTED