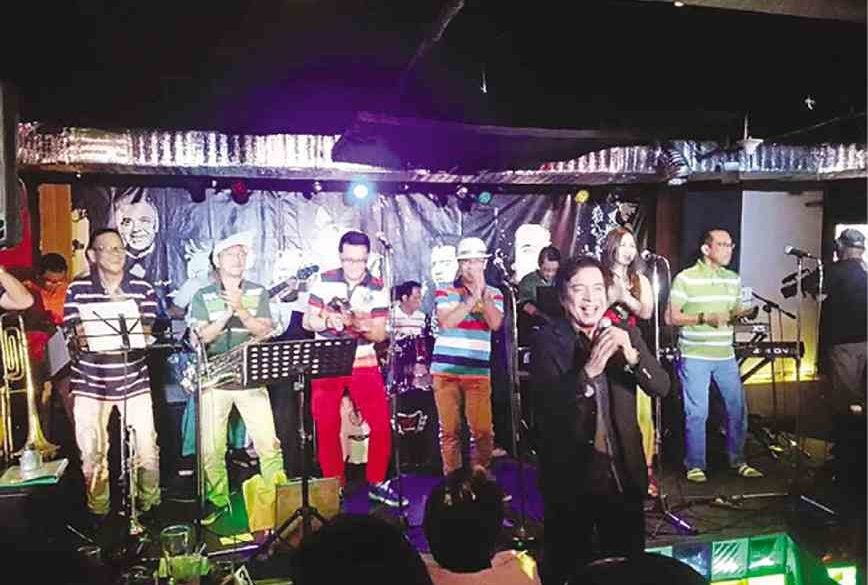 Congratulations to the maverick group that mounts the annual Wanderland Music and Arts Festival. Now on its seventh year, Wanderland’s two-night edition, held March 9 and 10 at the Filinvest City Events Grounds in Alabang, was a resounding success, with 14 international and eight Filipino artists in the roster of performers.

Through the years with Nonoy

Meanwhile, Nonoy Zuñiga takes time off his current gig as cosmetic doctor to do a concert, “Through the Years,” on March 13 at the Newport Performing Arts Theater in Resorts World Manila.

As the concert’s title implies, “Through the Years” will take the audience on a journey back to Zuñiga’s roots as a folk singer, member of the band Family Birth Control, and fame as one of OPM’s biggest stars.

I saw a video of Zuñiga rehearsing a song with South Border that would surely excite the audience.

On Feb. 9, I was back at Marco Polo, at the grand ballroom, as a guest at the debut party of Keana Inductivo, whose father, civil engineer Christopher Inductivo, worked on the interior finishing of Ayala Land’s Seda Hotel Vertis North and BGC.

Christopher, or Pher to family and friends, loves karaoke singing and he’s pretty good, something I’ve witnessed during parties at the Inductivo residence in Quezon City.

That was a fun night, with Pher’s three other children, Kurt, Kimmy and Kullen, wife Kelly, parents Hector and Carmen, and six sisters Grace Kelly, Jacqueline, Kaye, Sharon, Helene, and Charmaine (who flew in with her kids Randie, Rana and Juju from the United States) making the celebration a memorable family reunion.

Jacqueline, or Wing, credits herself for discovering South Border when the band was starting out in the early ’90s.