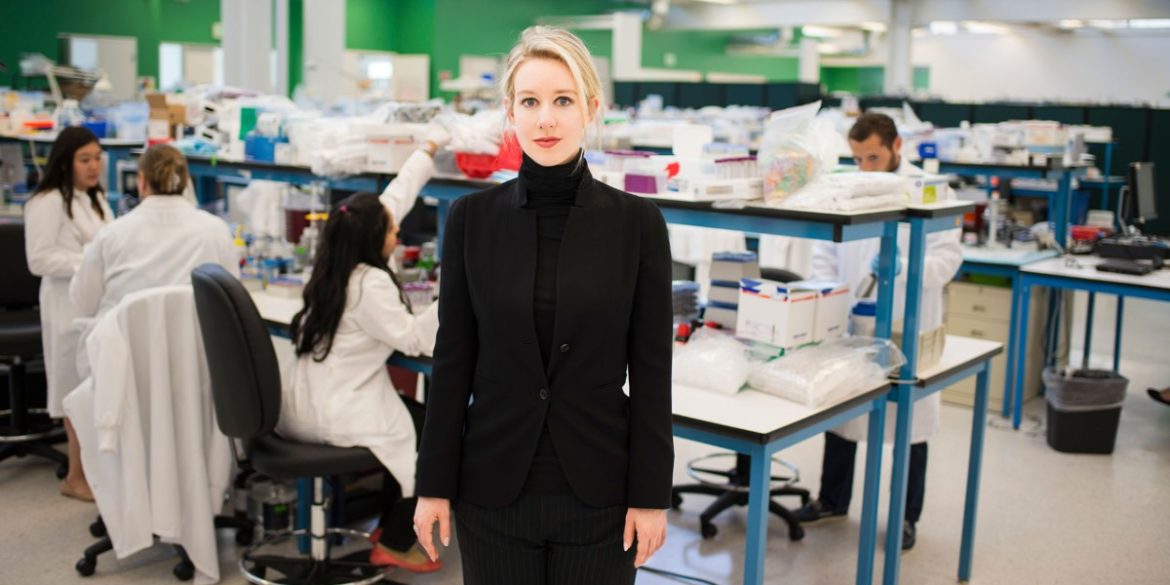 Elizabeth Holmes and Theranos have been making the news rounds these past couple of days.

It’s a fascinating story to follow, about how a Stanford dropout started a company that was going to revolutionize healthcare. “In 2014, Theranos was valued at $9 billion, making Holmes, who was touted as ‘the next Steve Jobs,’ the youngest self-made female billionaire in the world. Just two years later, Theranos was cited as a ‘massive fraud’ by the SEC, and its value was less than zero.” (Source: HBO)

There’s a new documentary about it on HBO, The Inventor: Out for Blood in Silicon Valley. Watch the trailer below.

IN PHOTOS: The Elizabeth Holmes saga